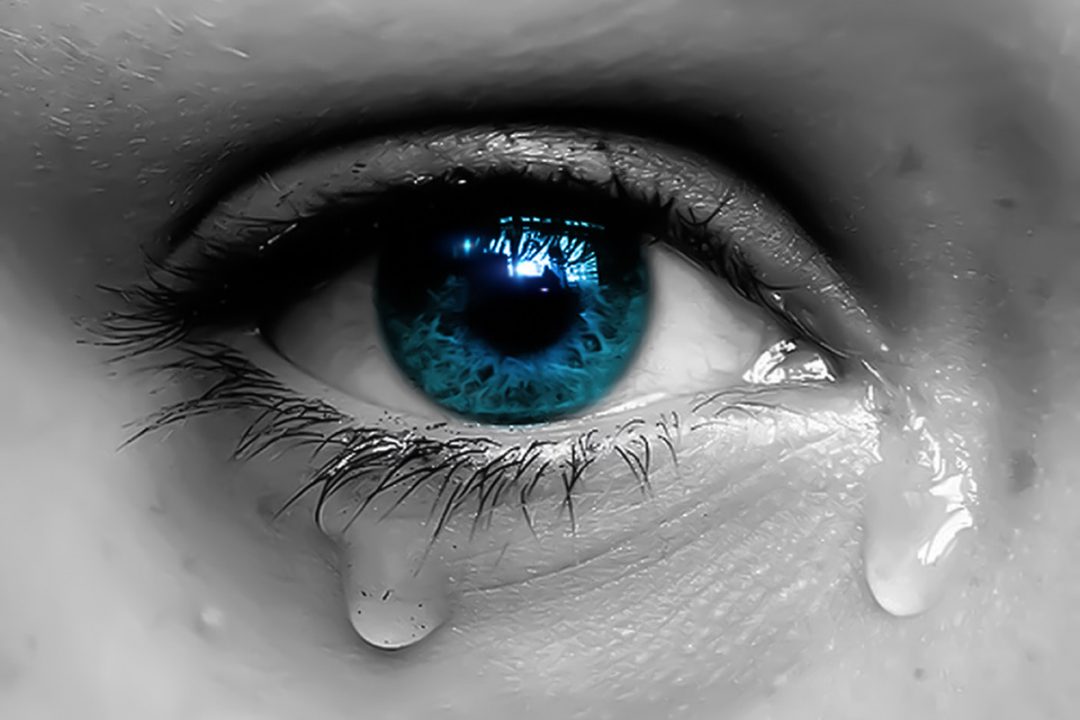 “Humanity needs to weep and this is the time to weep” said Pope Francis recently, when visiting Italy’s largest war memorial, in Redipuglia, with over 100,000 soldiers buried from the First World War.  The Pope went on to say: “War is madness.  Even today after the second failure of another world war, perhaps we can speak of a third war, one fought piecemeal, with crimes, massacres, destruction….War is irrational; its only plan is to bring destruction: it seeks to grow by destroying,  Greed, intolerance, the lust for power.  These motives underlie the decision to go to war and they are too often justified by ideology.” (13 Sept 2014).

The seeds of the third world war are being sown before our eyes, here in Australia.  The recent increases in intolerant language, policy adjustments to accommodate the new scapegoats, and verbal attacks on those who dare to speak differently, the excitement and lust for power derived from coercion, manipulation, combined with the hubris of intolerance and privilege are driving us towards the edge of destruction, step by incremental step.  We now find ourselves in a war without realising we have stepped across the line.

At the moment we think in very simplistic terms when contemplating the ethics of war.  But “we have three ways of thinking about the ethics of peace and war: pacifism, the just war theory and the just peacemaking theory” (Stassen, G.H. (Ed.) 2008).  A just war theory says that war is either just or unjust and it includes the assessment of terrorism as unjust.  Terrorism is designed to destroy the morale of a nation or class or a group of people, to undercut its solidarity; terrorism’s method is the random murder of innocent people. And randomness is the critical feature of terrorism.  Death comes by chance.   Terrorism deliberately interrupts the assessment of a just war while it always remains unjust.  The challenge with the just war assessment and response is that frequently, as we do in today’s world, we offer more violence in retaliation, as the response to terrorism.

The idea of a just peace instead takes us back to a different time in our history, to understand and acknowledge the wrongs that have been done on all sides, the violence done in our name that has never been forgiven, and the wrongs done to us to which we have never been reconciled.  While such circumstances exist in our hearts and minds, a just peace is not possible.  Our national response to terror and the likelihood of war is a knee jerk reaction of violence; and the extreme exercise of power is not a solution.  Piling violence upon violence simply adds to the grief and loss, trauma and terror on the combatants and innocent bystanders.

Pope Francis’ commentary that greed, intolerance and the lust for power are the key elements in the start of this third world war, are very visible now, on all sides of the violence.  Our justifications for retaliation build on decades, centuries of distrust, hatred, discrimination, dehumanisation, resentment and an unwillingness to see the ‘other’.  Governments feed our fear to justify their actions; it becomes a cancer in our country’s perception of reality; we are unable to see another story, another way of behaving and responding.

We have to change this violent trajectory; we have to tell a different story and seek peace.  Some of the solutions for ‘just peacemaking’ lie in actions such as: nonviolent direct action, reducing the threat through dialogue and other independent initiatives, commit to just and sustainable economic development, recognition of human rights, advancing democracy and religious liberty and our interdependence, engagement in cooperative conflict resolution, acknowledging responsibility for conflict and injustice, seeking repentance and forgiveness, working cooperatively with other nations, strengthening the UN and international efforts for cooperation and human rights, reducing the offensive weapons and weapons trade, and encouraging peacemaking groups locally and internationally.

Humanity is weeping, frightened, bereft and leaderless. It is time that our leaders remembered in practice, the values they invoke about justice, equity and sustainability, and as a Christian, I call on our leaders to remember just peacemaking and not just war.