A throw away society – throwing away its people 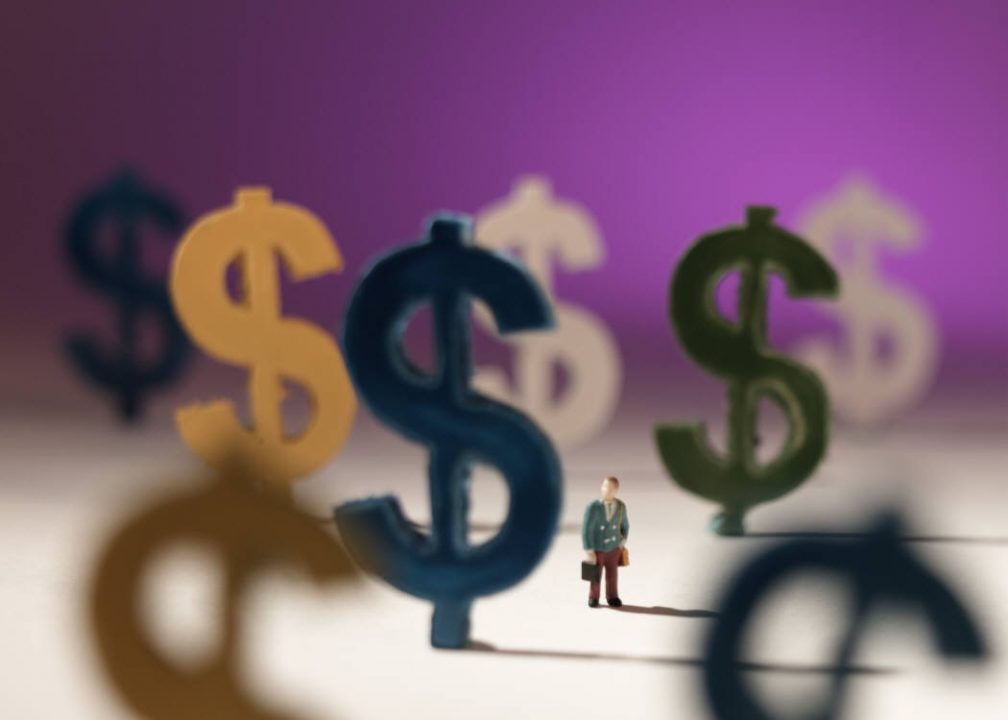 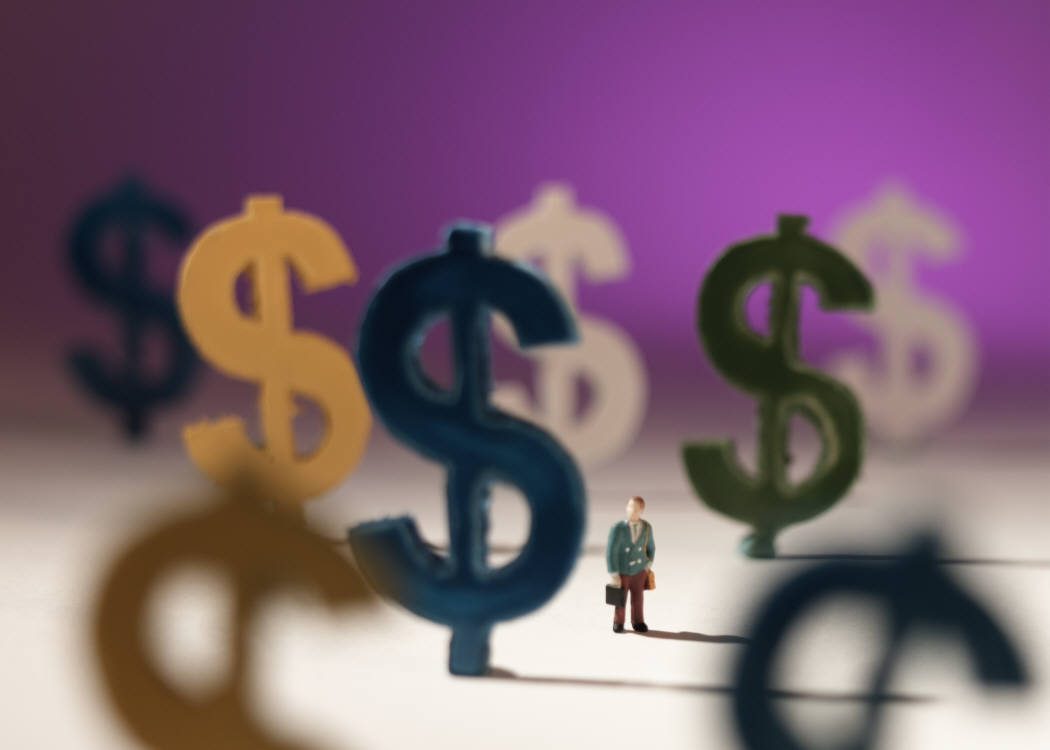 I think the Pope speaks a truth that resonates with many of us, when he argues that our economic systems lead to certain people being seen as superfluous; as we have started to throw away those we don’t need, such as the elderly, the unemployed, young people, everyone who is seen as marginal and non-essential to the financial economy. It has led to us becoming economic with our morals and sense of justice.

This sentiment echoes a comment by the previous Archbishop of Canterbury, Rowan Williams who said it this way back in May 2007:

“I stand before holy ground when I encounter another person – not because they are born with a set of legal rights which they can demand and enforce, but because there is a dimension of their life I shall never fully see; the dimension where they come forth from the purpose of God into the world, with a unique set of capacities and possibilities. It means that there are no superfluous people, no ‘spare’ people in the human world. All are needed for the good of all.

Human failure is tragic and terrible because it means that some unique and unrepeatable aspect of God’s purpose has been allowed to vanish… but the Christian gospel declares that there is nothing more Godlike and precious than a single human person.”

When I reflect on the economy and the decisions we are making about other human beings based on their economic value, my heart sinks. Pope Frances calls it ‘an ethics-less system’ as we worship our money-God; and reject the most vulnerable in our society as they become more and more marginalised. Instead, we should be asking, demanding of our leaders and each other, that we reject this system that does so much harm to people.