Asylum seekers and our national shame

Where do we find peace and unity if it isn’t in our hearts? 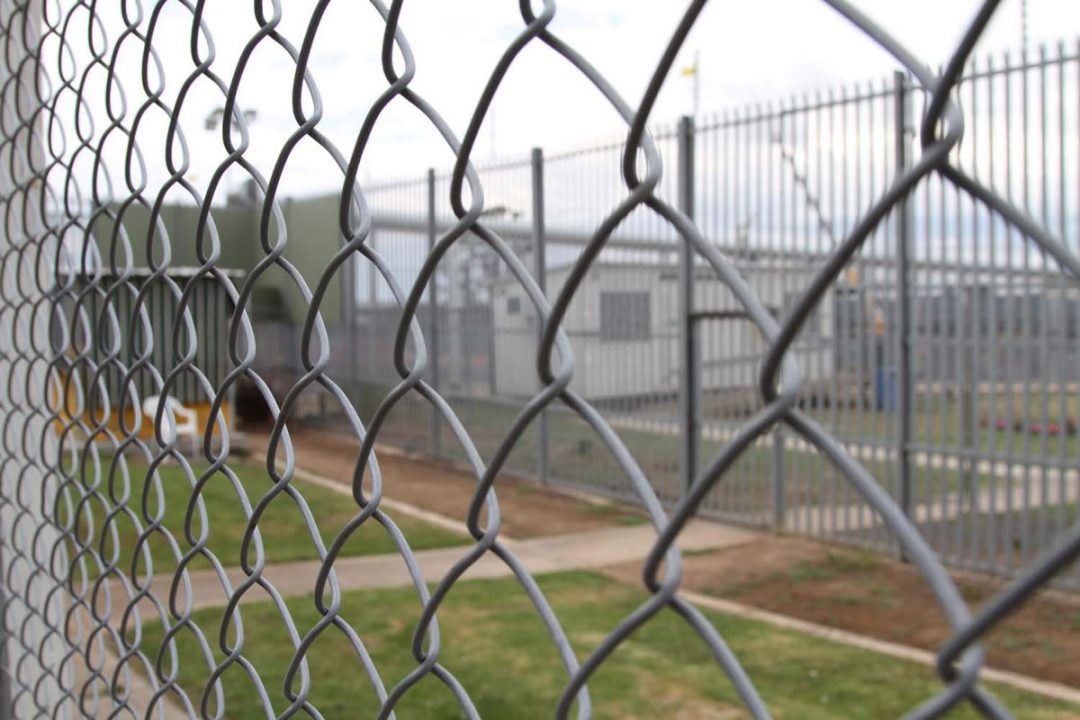 Australia has become the subject of incredulity, pity and concern in its current treatment of asylum seekers and refugees and its total rejection of human rights and any claim to moral leadership.

The recent statements by Christian churches standing in solidarity with community service providers is pointing to a community heartbeat that the Government ignores at its peril.  The consciences of millions of Australians are protesting more and more loudly at its treatment of these vulnerable people.

The recent Report by the Australian Churches Refugee Taskforce released on the 29th July 2014 is damning in its assessment of Australian’s treatment of refugees and particularly as it relates to Australia’s willingness to lock children up in our own concentration camps.

The Report quotes the Australian Catholic Bishops who recently stated that asylum seeker policy ‘has about it a cruelty that does no honour to our nation’.

The Report comments that the Australian Government consistently ‘fails to apply fair and lawful processes for these children’.

‘These children are being thrown into hostile processes, which ultimately lead to a (what can be) life or death decision, with no support’.

It comments that ‘there is too much secrecy and a lack of transparency.  The duty of care towards these young people is being consistently breached’.

The Report states that ‘the Minister forsakes his guardianship duties when he sends unaccompanied children to the detention camp in Nauru (and previously to Manus Island).  The evidence is clear that children are experiencing terrible physical and mental suffering.  This is state sanctioned child abuse which the Taskforce believes will warrant a Royal Commission’.

It states that ‘children on Nauru are locked up behind wire, living in cramped, rat infested vinyl tents where the temperatures are extreme.  They have poor access to the most basic of subsistence needs such as water and are considered at significant risk of sexual abuse. Children are witnessing adults self-harming including hanging, wounding, and starvation’.  The description of conditions of detention on Nauru are subsequently spelled out on page 38 of the Report.

The Report reminds us that ‘Australia is a signatory to the Convention on the Rights of the Child (CRC), one of the six ‘core human rights treaties’ that collectively sit alongside the Universal Declaration of Human Rights and underpin the international human rights framework… the other key element related to the rights of unaccompanied children is the system of international refugee protection, set out in the Refugee Convention and Protocol’.

It reminds us that ‘there is little to no evidence that ‘deterrence’ based policies actually work in resolving the movement of displaced people over the medium to long term’.

The Report also reminds us that Human Rights are a Christian discourse, and are a basic building block for human flourishing, where we recognise all people as being of equal moral value. It is based on the sacredness of every life, every being created in God’s image.

The current numbers of children in detention are appalling and unacceptable.  The evidence given in the recent UNHCR Hearings is dreadful and demand a response from the Government beyond denial and propaganda.

The AHRC National Inquiry into Children in Detention is reporting 10 years on since its first report in 2004.  Two Australian professors have reiterated their views made 10 years ago.  ‘We used the term ‘ritualised abuses’ to explain that the children were subject to formal and repeated acts of abuse, carried out under a belief system that the government adopted to justify such cruelty.   We used the term ‘organised abuse’ to illustrate that children were being abused by many perpetrators who acted together in ways they knew could be extremely harmful.  Ten years later, there are 10 times as many children subject to this organised ritualised practice.’  The inadequate conditions and lack of transparency have prompted UNICEF and Plan International Australia to speak out.  And both have called on the Australian Government to establish an independent body to monitor and publicly report on the treatment of children in Australian immigration detention (2014:18).

Pastor Jarrod McKenna has commented ‘that children who come to us seeking asylum are to be regarded as a significant threat requiring detention and deportation represents the utter moral failure of leadership in our country’ (2014:19).

The discussion of the Nauru and Cambodia options for resettlement are also reviewed and discussed and we need to hang our heads in shame at the damage being heaped upon damage that we are inflicting on those who have no power and no way to protest.  The lengths to which we will go in order to change and alter the meaning of the laws to get the right outcome to suit the political necessity displays a moral illiteracy that we will regret in years to come.

The Report is worth reading and reflecting upon as it contains a number of positive recommendations for the current Government and Oppositions to consider.  I have quoted extensively from the Report.  I commend the Taskforce that has produced it.  I welcome the opportunity that it provides to talk about these issues.