A challenge to Australia’s current detention policies for asylum seekers 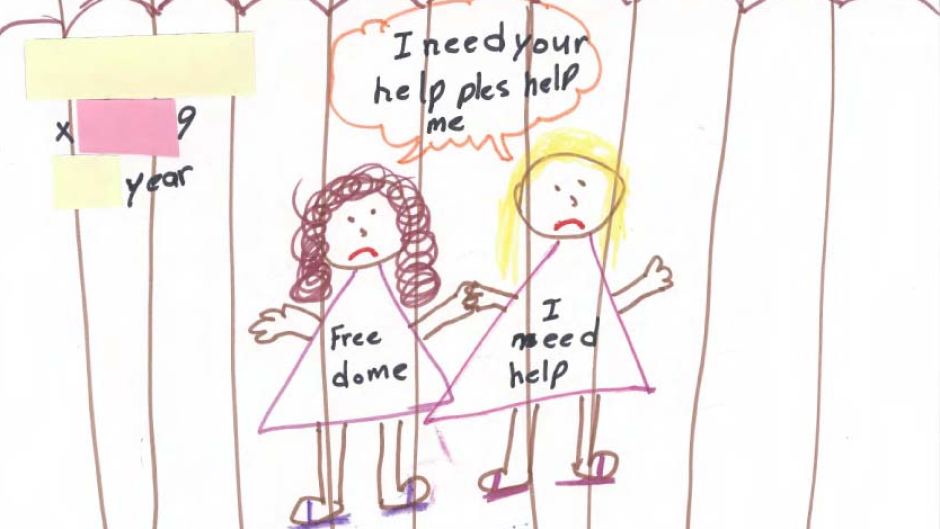 At least 20 asylum seekers including up to five babies together with their siblings and parents were transferred from the Adelaide Inverbrackie Detention Centre to Christmas Island at 3 am last Wednesday morning by Immigration Department officials.

This secretive, hidden, unaccountable behaviour by our Federal Government, moving unnamed people in the dead of night, without publicity and warning, off-shore to one of Australia’s detention ‘camps of shame’ needs to be brought out into broad daylight and the Government called to account openly and with courage.

This is the detention centre that in March this year, was the subject of a Human Rights enquiry which found that asylum seekers and their children on Christmas Island are subject to gross neglect and with little or no access to education.

Currently any child born while their mother is in detention, is called an ‘unlawful maritime arrival’ – no names only numbers.  This is being tested in the Brisbane courts at the moment, on behalf of baby Ferouz, born on the 6th November 2013 to his 31 year old Rohingyan mother.

There has been an additional announcement by the Government which has just signed a contract with the Catholic Education Office in Perth, WA to provide education for up to 150 children, from kindergarten to high school on the island.  It is a difficult line to walk, when we have been arguing for children to have the right to education while being kept in detention, and which the Catholic education office has now agreed to provide.  The line appears to have been crossed, though, when the conditions under which the asylum seekers are being kept, have not changed and their rights continue to be abused.   That seems to be the dividing point, in other words, changing one or two aspects of the detention centres’ conditions when the fundamental rights are still being abused and ignored, is where we need to start as an Australian community and not settle for this as the best we can achieve in a bad situation.  I hope the Catholic Education Office reconsiders its contract.

With the recent budget announcements including the closures of nine onshore detention centres and the investment being put into off-shore processing; and combine that with the withdrawal of overseas aid funding to countries that might be able to help stop the global flow of refugees and it is really clear, our politicians have stopped their thinking with the boats.  They appear to have no vision or capacity to engage with the current global debate about the impact of conflict, war and violence on the floods of refugees and asylum seekers.  Within this larger context, Australia’s response is small minded, ungenerous, fearful and cruel. As a nation, we are better than this.   As human beings, surely we can see the humanitarian issues that are killing the asylum seekers.  As Christians, surely we can see that treatment like this is directly opposed to the justice Jesus demanded for the least of God’s children.

This is Refugee Week – I would think that celebration is the last thing on our consciences. It is a time for mourning and hanging our heads in shame.