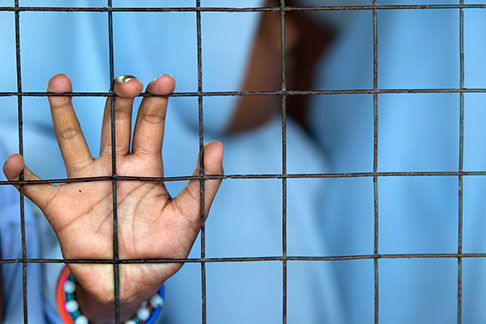 During last week, it emerged the Australian government has supported the PNG government’s attempts to shut down inquiries into the Manus Island detention centre led by Justice David Cannings of the PNG Supreme Court. The PNG Government had earlier managed to gain a legal stay against the Judge’s own human rights investigation that was almost completed. A second inquiry was launched by the Judge to keep the investigation going.

The Centre on Manus Island houses 1310 asylum seekers who had headed for Australia and is completely funded by the Australian Government. It’s a mechanism to take these people out of the legal system and to hide them in plain sight. Recent announcements by PNG and Tony Abbott are now preparing the public for the decision that most of those housed on Manus Island will likely be found not to be refugees.

PNG’s Prime Minister Peter O’Neill is now also indicating that his country will not be able to take all those remaining who might be found to be refugees and is seeking alternative destinations for these nationless people. Australia is expected to find other host countries for them as part of the agreement. Our Prime Minister Tony Abbott is prioritising the worst of Australian political decisions over and above any human rights and is continuing to destabilise Australia’s neighbours by placing pressure on these vulnerable countries with less resources and very poor human rights records to take in those we have rejected. Is this simply another version of state sanctioned human trafficking?