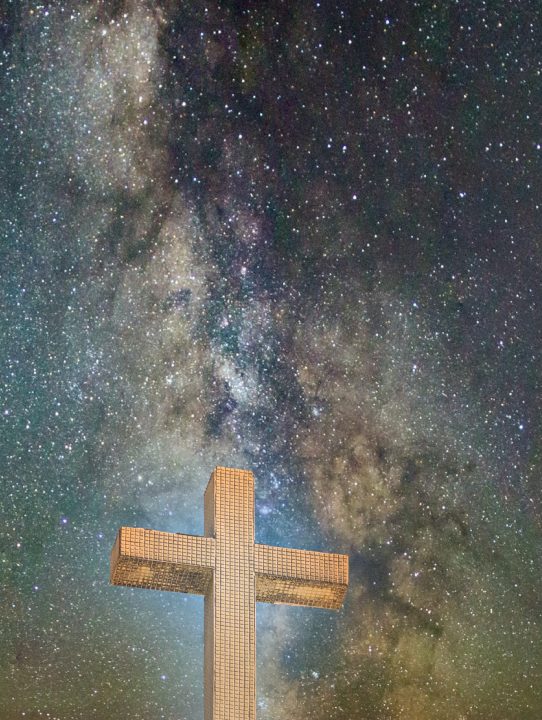 In today’s world of ‘fake news’ and endless choices of what we can read, hear and see; and then to have the choice to believe or not, the story about Jesus’ resurrection probably tops the list of unbelievable events.

Our journey towards the cross with Jesus has included living through the last three days as we prepared for this apparent ‘ending’ throughout Lent.  We have shared and listened to the story of Jesus’ final days and hours.  We have used our imagination, reflected and prayed about our sorrow at the betrayal, the denials, the abandonment and rejection by friends and followers and leaders of his own faith, the torture approved and inflicted by State authorised powers, the beatings, mocking, stripping and preparation for death and then the final agony of the crucifixion.

There is not much in there that allows for hope. Our humanity is found wanting and we have been absent when it matters.  It has been a landscape full of fear, grief and utter weariness and desolation.  A time of lamentation.  We ask ourselves, what else is there to do but mourn, standing in solidarity with the man who has been led to his death and slaughtered.

When local church leaders urged Martin Luther King Jr to ease up in his demands for civil rights, King responded in a sermon in Montgomery that is often called ‘Our God is Marching On’.  In that sermon, King mocked the desire of white moderates for a return to a more comfortable, placid world where the status quo was maintained with politeness and where everyone knew their place.  He promised, “No we will not allow Alabama to return to normalcy.”

Martin Luther King was clear.  A world in which racial segregation made sense had ended.  King rejected normalcy, not as a political strategy but rather, because of his Christian faith: and today we hear the same call to faith:  after God has raised Jesus Christ from the dead, forget ‘normal’!

I smiled to myself to read about the posting of the Roman guards to prevent any fake news emerging and the desire of the state and religious authorities to control the media and keep the story running along approved lines.

However, Matthew’s Gospel focusses on several aspects of the resurrection that are different to the other Gospels.  This allow us time to think about the differences and to enjoy the different perspectives the Gospel writers bring to their experience, understanding and acceptance.

For me, Matthew lets me enjoy the moment when the State powers find themselves helpless before God’s glory.   An angel of the Lord descends from heaven, and in appearing, rolls back the stone blocking and enclosing the tomb.   Only Matthew lets the listener know how the rock came to be moved.  Only Matthew mentions the earthquake.

For fear of him the guards shook and became like dead men. (Matt.28:4)

The angel is seen also in all his glory by the women, who were fearful but who did not run away or give into shock at what was happening.

Women who were ignored and discounted in this society at that time, who needed two to be present to be considered credible witnesses to an event, have been placed by Matthew at the opening of the tomb as THE witnesses to this news from the angel.  Christ is Risen.

Just as women are today often discounted and considered unreliable, Matthew establishes them as the first witnesses, apostles and evangelists to the extraordinary news that Jesus is risen.

The guards are terrified and are unable to react.  The angel instead speaks directly to the women.

Do not be afraid: I know you are looking for Jesus who was crucified.  He is not here; for he has been raised, as he said.

As we peer into the empty tomb with the women and listen to the angel, the darkness of the tomb has become a place instead, where a new story of life has just begun.  The earth has shifted, God has worked and is still working among us.  We can be sure a badly damaged creation is being restored and the angel is saying to the women and to all of us:

‘Do not be afraid…Jesus has gone ahead to Galilee.  Go and tell the men who are huddled and hiding in fear, that the story is beginning again between us and God, it is not ending.’

Like Martin Luther King, if we are hoping for a restoration of the old ways with Jesus resurrected, then think again.  People trained to think of religion as the glue of social stability, cultural conformity and order, may have difficulty in believing this story and instead see it as fake news.

The angel tells us, Christ is on the move, he’s gone to Galilee. The women, bearing the disruptive news, are determined to give their testimony to the resurrection to hesitant and disbelieving disciples and are models for us all.

If you can still feel the earthquake and the earth shifting on its axis, then you are about to see and experience the Risen Christ.

The women ran to tell the disciples the good news, the shocking, extraordinary wonderful almost unbelievable news. Christ is risen.  And as they ran, they met Jesus. How awesome.  The women fell at his feet, touching him to make sure it was him, as he greeted them.  And they worshipped him.

Do not be afraid: go and tell my brothers to go to Galilee; there they will see me.

The women with this direct commissioning from Jesus become prime witnesses and apostles of the resurrected Lord.

So, my brothers and sisters, do you dare to listen to this wonderful news, after living in the darkness and with me, peer into the tomb and dare to see a new world?  Do you dare tell others about the hope that has been given us, hope for these challenging times?  Hope for us to share with others.

Will you tell the world the extraordinary hope given to us by God, that Jesus Christ is Risen?  Hallelujah.