Farewell Richard and thank you 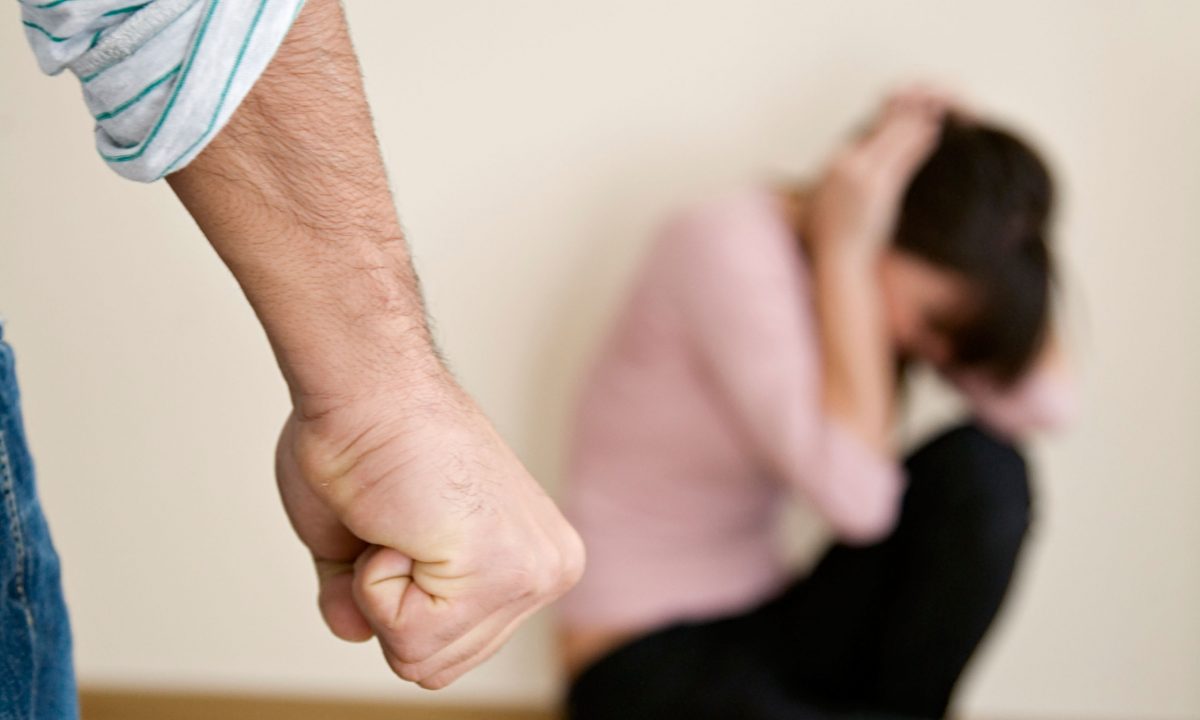 By the third week in February 2015, 14 women had died across Australia from domestic violence.  Previously, Australia had an average of one death per week through domestic violence, but this now appears to be a thing of the past.

In the twelve years of Australia’s military involvement in Iraq, there were 41 dreadful Australian casualties.  During the same period, an estimated 600 women were killed through domestic violence.  While we can’t and shouldn’t compare the two circumstances, the difference given to the priority of issues is stark.

Across the country, one woman is hospitalised every three hours, as a victim of family violence.  In mid-February in Federal Parliament, our national representatives spoke at length about the threats imposed by militaristic terrorism and the cost of the response with submarines and other interventions on the country’s level of debt and deficit.  On the regime of domestic terrorism where half a million women each year are injured and killed, not one word was spoken.

We still we have no sense of national outrage, no sense of a concerted effort with serious funding to address this unacceptable and obscene fact, or a bi-partisan rapid response to the issue. There is no three word slogan, no ‘stop the bashing’, no ‘end women’s murder’.  The International Women’s Day events have raised the level of debate, among women!  The men are mostly still absent at a systemic, organisational, cultural and social level.

Instead, the focus of the debate has been on the growing militaristic terrorism which is resulting in reductions of our freedoms, including limitations on our privacy; and increasing costs for accessing our internet, asylum seekers and refugees are suspected of being terrorists and our Government spends billions on border security.  Recently, there was a further announcement of additional substantial funding to send an extra 300 troops to the Middle East.

However, my attention is on our hidden domestic ‘terrorism’.  There are agencies like Baptistcare NSW & ACT which provide excellent services to women and children fleeing violence and seeking protection.  These are dependent on Federal Government funding which is currently under significant pressure and many such services have been cut.  So I would like to ask when is this national emergency going to receive the attention it deserves?  When are we going to pay attention to the issue and work as a nation to stop this murderous regime of domestic terror?

The longer we remain silent and inactive on this issue, the more prevalent and ingrained it becomes.  There is plenty of evidence to demonstrate our children learn their behaviours from their parents.

What lessons is the child learning who sees her mother being beaten?  Perhaps she is learning this is normal behaviour in any relationship, that men beat women as matter of course; that it is their mother’s fault because nothing is being done and she is worthless and of no value, given it is ignored?  And for the son of the beaten mother, perhaps he is learning this is how he too should behave when he has a wife or partner of his own and that his children are of no concern.

When a mother, wife or partner and children become the victims, having to move house, move schools and jobs, slip into poverty and disengagement to keep themselves safe, repeat their story over and over again to those who don’t believe or don’t want to become involved, and who somehow think it’s their fault this occurred, then our systems have comprehensively failed them and our society; and our systems continue to terrorise and abuse the victims, to silence and marginalise their experience.

Domestic terrorism is a very strong description and one that is very uncomfortable.  However, the death rate from this crime is appalling and the numbers of people affected should make this a national headline and disgrace.  The priorities of our country provide an insight into our own reflections and understanding.  It is time to change the policy agenda.  International Women’s day is a timely and apposite day to do so.