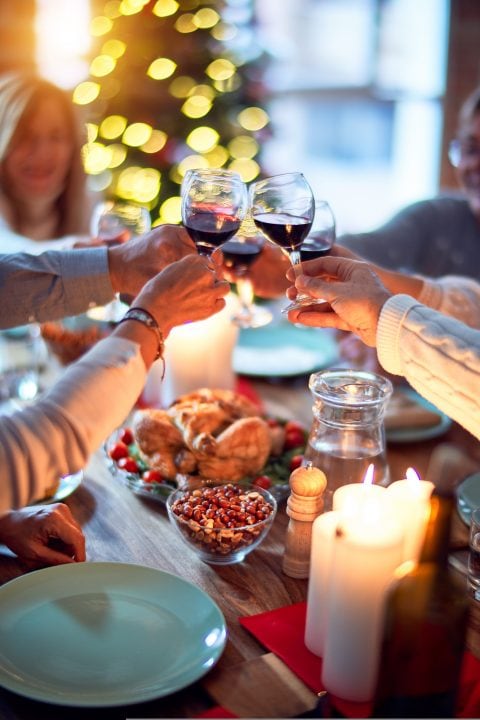 As we continue to rejoice and celebrate in this season of epiphany, one of my favourite prophesies, is the description of God’s ‘new creation’ given by the prophet Isaiah 65:17-25.  Isaiah speaks of God’s glorious promise, revealed as full of joy, hope and delight with God’s will being done on earth as it is in heaven, overflowing with justice and righteousness for everyone, without limits or exclusiveness.  It feels like being drunk to be so happy and our thirst quenched with trust. God said to Isaiah and to all God’s chosen ones:

For I am about to create new heavens and a new earth; the former things shall not be remembered or come to mind.  (65:17) The [people] shall build houses and inhabit them; they shall plant vineyards and eat their fruit. They shall not build and another inhabit; they shall not plant and another eat;…they shall not labour in vain, or bear children for calamity; …. Before they call I will answer, while they are yet speaking I will hear. (65:21-22a, 23a, 24)

As I then read the story about the wedding at Cana (John 2:1-11), revealing God’s Son, I am reminded of God’s faithful and steadfast promises to us.  God’s new covenant is being freshly presented to us, with God’s Word made flesh and now come among us, remaining with us, and the fulfilling of God’s new creation, foretold by the prophets.

John tells the wedding story as the occasion of Jesus’ first miracle and sign.   Most unusually, Jesus’ is not directly healing the sick, or releasing those in prison, nor freeing the oppressed; rather, he is fulfilling God’s covenant for a new creation and the sign is water being turned into wine.  Jesus quietly stepped into the wedding celebrations, as God is momentarily made visible to those in the kitchens, to the servants and slaves of the household. God is present in the busyness and chaos of wedding celebrations and God overflows with love and abundance while witnessing to the new creation of a new family.

We celebrate this story as part of the larger Epiphany, where the divinity of God’s Son is revealed among us.  We are told of Jesus’ birth, where the angels announced the Messiah’s coming to shepherds as a small, helpless and vulnerable baby; and then to the Magi as both Jews and Gentiles experience the inclusiveness of God’s kingdom.  We hear about Jesus’ baptism where his divinity is once again directly revealed by God among those being baptised as a sign of repentance for forgiveness of sins by John the prophet, preacher and baptiser.   And now, another unexpected revelation, in the kitchens of a house where a wedding party is being celebrated.   A shared characteristic of each of these stories of God’s revelation, is God speaking to the marginalised, the powerless, the excluded and the ordinary, those who are able to see and recognise God more easily. Sadly, the wealthy, powerful and privileged are frequently so distracted, they struggle to focus on the liminal space which God opens for God’s revelation.

The presence of Jesus at the wedding to which he and his disciples and his mother were invited reminds us Jesus grew up within a community who knew him well and his mother’s authority in someone else’s house, speaks of a strong relationship and familiarity with members of the wedding party.

I wonder if you’re familiar with the Parable of the Two Sons, in Matthew’s Gospel 21:28-32 in which Jesus describes two sons whose father asks to work in his vineyard, one says ‘yes’ but doesn’t follow through, the other says ‘no’, but then changes his mind and does as he’s asked.  I imagine every parent since the beginning of time have had this conversation with their children and received the same responses.

I hear Mary’s exasperation with her Son, whose initial answer was to say ’whatever’, but then Jesus follows through as God creates the liminal space and Jesus’ divinity emerges as it did at his birth and baptism as Jesus comes into his glory.  God’s glory breaks through at the wedding of a couple who are leaving their parents’ homes to become a new creation and in this blessing the abundance of God’s love flows down like waters of everlasting righteousness and glory. Rather than bathing in water from the stone jars to cleanse ourselves before coming into the wedding meal, we are drinking the wine, flowing with abundance, now made new, as we eat Christ’s body and drink his blood in the new covenant.

In this wedding story, Jesus offered this quiet, but remarkable sign which convinced his disciples of his divinity here at the start of Jesus’ ministry.  The experience of good wine served to the guests after the cheaper wine had run out, was both illogical and impractical yet God was joyful in these celebrations   I am reminded though, however much we have drunk, we know the difference between the tired and the ordinary and the extraordinary and abundant.  We know which one we want!

Jesus did this, the first of his signs, in Cana of Galilee and revealed his glory; and his disciples believed in him. (John 2:11)

When we look at the words used by Isaiah Ch. 62 and John’s Gospel, to describe and reveal Jesus’ glory, we are told it is like vindication shining as the dawn, salvation is like a burning torch, glory is revealed as a crowning beauty with a royal diadem, renowned throughout the earth.  Abundant words and descriptions of God’s glory are shared by the prophets and New Testament writers.  We know glory when we see it.

My own sense of God’s glory comes for example, as I woke early the other morning and I saw the sun rising and the dawn breaking through the trees.  I heard the birds singing the dawn chorus, the magpies warbling and the laughter of the kookaburras in the beauty of the early light breaking upon the earth and the tree trunks.  The exquisite cobwebs woven overnight caught expertly between the bushes, with the dew glistening like pearls spread over a stunning pattern of complexity and skill.  The sands revealed on the foreshore with an early tide and the tide’s movement revealing patterns and shadows on the shifting surface.  The stillness of the great southern forests when the wind drops, the giant trees held quietly as they tower over the earth creating God’s own Cathedral, breathing gently in time to God’s hidden music whispering through the branches and the beauty of God’s creation is revealed before our eyes.

I think the sense of abundance and glory of God is overwhelming whenever and wherever it is revealed and we see it. Here at the wedding, it is revealed in six stone water jars: in a wedding of a couple truly blessed, in a Son coming into his Father’s glory, and with disciples and a mother knowing the truth of God’s presence.

I hope, we too can say with the disciples as we rejoice over God’s revelation of God’s Son:

‘I believe in Jesus.’ 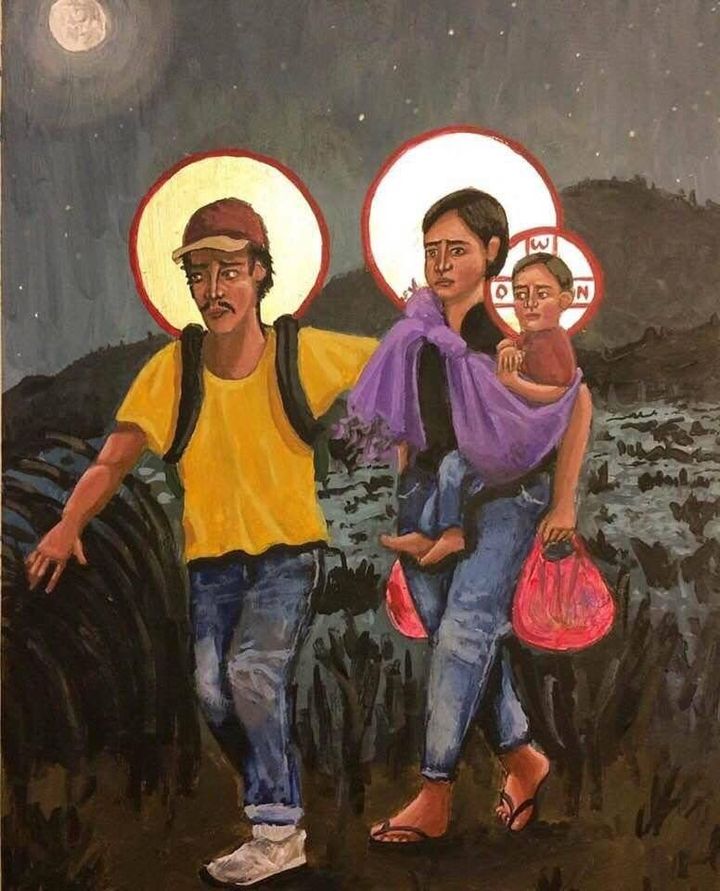