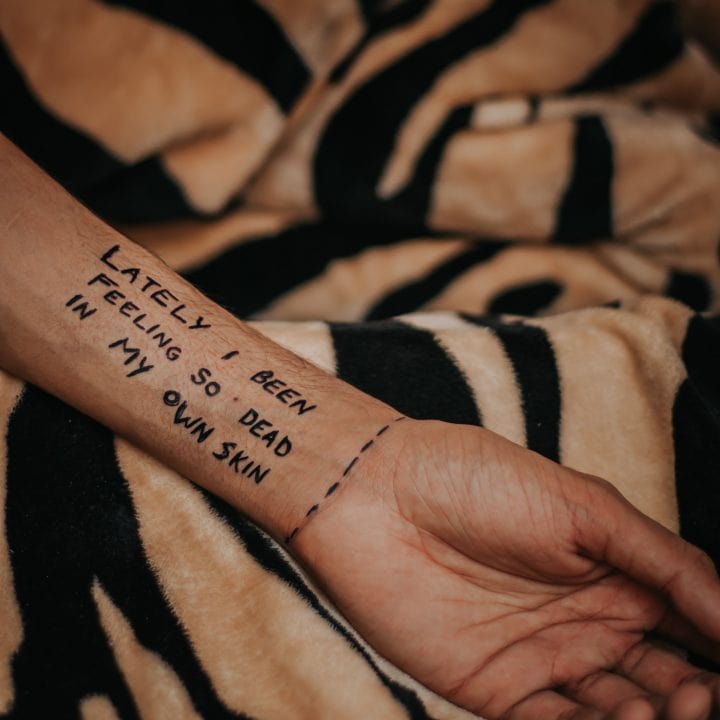 Some people still say today, politics and religion don’t mix, the two should be kept separate and as a Christian I apparently have no right to have a faith opinion about politics. While I agree with this sentiment when it concerns specific party politics, as a Christian I will speak as Jesus has charged us about the good news of God’s grace and love, of repentance and salvation as the kingdom of God is at hand.  This means I must speak also about injustice and corruption.

Jesus himself was following in a long tradition of political prophets, men and women throughout Israel’s history, who spoke about poverty and greed, protection for the vulnerable, the burden of shame and guilt, and the corrupting influences of wealth, reputation and power which we all carry.  Jesus spoke about behaviour and beliefs irrespective of who was involved.   His message consistently highlighted the nature of our self-deception and greed.  Whether such behaviour is on a national stage, locally or personally, the issues are very clear and stark.  None of us can deny this characteristic of Jesus’ message.

One of those prophets whose message Jesus emphasised was Amos, whose prophesies are powerful and still resonate today with his focus on God’s justice and mercy for those left out of our society.

When Amos was active, Israel had assumed God would fight for them whatever their behaviour or motives.  In a series of prophesies, Amos tells them ‘no’! He reminded them God fights for justice and righteousness wherever this is needed.  This meant God did not support the Israelites whatever the cause, and God did not ignore their corruption, and constant grasping for success and wealth.  The truth was those in power could not twist God to their own ends.

However, we still see such beliefs among some who equate Christian faith with material and financial success. It’s known as the prosperity gospel which also blames those who are not wealthy for their sins. They are clearly getting what they deserve.

We see similar beliefs in a corrupted nationalistic Christianity where we are told God is on ‘our side’ in war, violence and terror, and in our desire to conquer and oppress other nations and races for our own profit and greed.  Amos reminds us of this in an uncompromising manner.

In Amos 7:7-14 we hear Amos’ third vision where he has stopped trying to persuade his listeners to change their behaviour.  Rather, God’s justice demands something be done to change behaviour and attitudes, and judgement must come.    So in spite of serious threats of physical harm, Amos’ reputation being trashed and at risk of his life, Amos speaks the truth in the face of power and oppression.

God reminds us through Amos: everyone has a duty to speak truth to powerful interests and individuals and to be alert to corruption, self-deceit and self-interest whatever the cost.

The subsequent story told in Mark 6:14-29 of John the Baptist’s brutal murder on the whim of a client king who did not want to lose face is appalling.  The story of John’s murder is told because some including Herod Antipas, were wondering if Jesus was John the Baptist come to life again and what this might mean for Herod.

Herod is caught between his respect for John, ‘knowing that he was a righteous and holy man’ (6:20) and a prophet and his need to save face, trapped by political ambition and his power limitations.   Later we see Pontius Pilate trapped in the same manner.

Herodias whom Herod Antipas had married, was his brother’s ex-wife.  She was furious at John’s presumptuous judgement on their relationship.  John’s words about her as he called out their relationship as Herod had broken a tribal taboo by marrying his brother’s wife, highlighted the risks she was taking in this marriage, raised her levels of fear for her personal safety, her access to wealth and power, filling her with hatred and despising John.  She wanted him killed.

We hear John the Baptist, God’s Messenger, denouncing the corruption he sees and courageously speaking up for righteousness even in a hostile environment.

We see and hear a number of familiar responses to being called out, in this terrible story of a murdered prophet, of one who hears God’s word and speaks truth to power.  There is:

Herod’s belief Jesus is John come back to life speaks to his sense of guilt and shame over what he did to John.  It links Jesus to John as a mighty prophet, but it also highlights the limitations and dangers of corrupt political power.

I suspect each of us can relate to some of these emotions.  We blame and scapegoat others who point out inconsistencies in our beliefs and behaviours; we ignore God’s word when we want to benefit in this world; we place great store on avoiding shame and dishonour as we avoid the need to deal with our mistakes; we work hard to accumulate wealth and power and don’t accept when enough is enough; we take short term gains over longer-term commitment for God’s kingdom for everyone.

Similarly, the story of King David and his lust for Bathsheba (2 Samuel 11) led him to ignore everything as he plotted to kill her husband and to kidnap and rape Bathsheba. We learn King David was a murderer and an adulterer.

David coveted, stole, killed and abused, lied and covered up, justified himself and denied God, refusing to see the inconsistencies in his behaviour until Nathan the prophet pointed out the truth (2 Samuel 12).

It is time to reflect on our melting pot of feelings, grudges, jealousies and unfinished business alive in many homes, businesses, workplaces, social institutions, in governments and church congregations.

In spite of many moral words and ethical principles, we spend a lot of time covering up and covering over things which shame us and over which we feel we have no control.    The dark nature of many of our choices lead us to death rather than life.

Like Herod and Herodias, such stories of rejection in Mark and the other gospels, build a confrontation between Jesus and the entrenched powers of custom and tradition unable to see and actively rejecting the new kingdom of God taking root among us.  In spite of our responses, the cross confronts us with our apparent failure.  God is working in our midst, Jesus’ message of love in the face of hatred, corruption, greed and dishonesty is so strong.  Jesus died for us rather than betray us.  The transformational experience of God’s love is worth dying for in spite of fear, rejection and hatred around us.

And although we might ask, ‘why would a loving God let a good and just man die like this?’, perhaps we should be asking ourselves the same question instead.  In realising God is love, we also hear the message, some day God will set right what has gone so horribly wrong in this broken world and justice will be done.

The story of John the Baptist is a sobering reminder to all Christians who might be under political or religious oppression or material temptation to remain committed in God’s mission and commitment.  Like the prophets of old, John and Jesus were willing to risk their lives for God’s message and not succumb to public pressure and rejection.

To have a share in the ministry and destiny of Jesus, discipleship will cost everything.  The question to ask now is:  are we willing to speak up or set the record straight under whatever conditions we find ourselves in?  When we see injustice, suffering or abuse are we willing to call wrongdoing what it is?

May we never avoid our role as disciples being sent out to be messengers of the good news.