Asylum seekers and our national shame 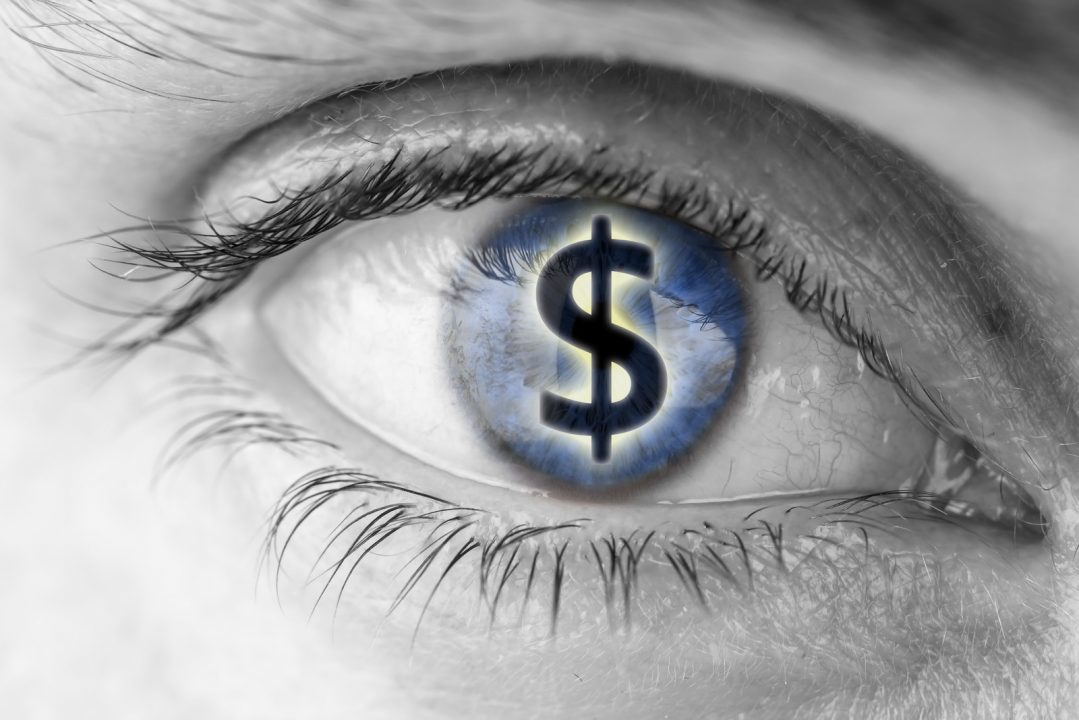 Greed and corruption come together when there is an environment that accepts and encourages the belief that ever-increasing consumption and wealth is the only way to measure success and happiness in our world.

Not only does greed grow exponentially in this worldview, but violence and the belief that people are disposable saturates our perspective. It seems we now believe there is no other way of living, and those who are unable to achieve success within this world are not worth taking into account. We have forgotten that each person is unique, sacred and made in God’s image.

The acceptance of this belief, that people can be discarded and thrown away when no longer useful, is an increasing reality that is locking people out of participating in our world, locally and globally.

It has become real because of the unfettered freedom to move capital around the world, which is changing our lives dramatically. With the greater financial liberation and open markets with a price placed on everything, there comes a lack of transparency and accountability which enables corruption to flourish. We see a loss of moral literacy as money smooths the way for all sorts of corruption, large and small, and the ethical compromises that creep into our governments, our bureaucracies, our systems and structures. All this is because we try and compartmentalise our thinking from our actions so that we intentionally reduce our own capacity to see the whole story and avoid seeing the damage we cause to other people. Instead, we no longer see the loss of ethical behaviour as we adjust to the new norms.

As individuals and in our communities we think and live with a number of beliefs. These allow us individually to absolve ourselves of any poor behaviours and decisions by justifying our needs to live to the standard we desire. We find ways to ease our consciences by the adjustment to our moral values. If our families or friends are at risk, the moral choices that confront us are frequently dismissed as we put our loved ones first; and collectively we agree that if everyone else is doing, saying, thinking a particular way anyway, it means whatever we do can’t be wrong because everyone else is doing it; and finally, if our leaders are doing, saying, thinking and encouraging others to be like themselves, we shrug our shoulders and ask how could we be expected to behave any differently.

As a consequence, we rely on NGOs, churches and committed individuals to act as our consciences, to hold us, our governments and leaders to account. When our Governments slide into financial corruption, demonstrating abuse of power and using the instruments of state to entrench their own rights and ensure personal benefits, we need strong organisations and individuals willing to take risks, withstand police surveillance and in some countries, torture and death, to keep asking the difficult questions and seeking the answers we need in order to sleep safely in bed at night.

Collusion, cover up and violence slide into our way of life. We see it in the loss of transparency in the machinery of government, the propaganda claims that are not verifiable, figures and facts that change on a daily basis, arguments adjusted to meet the latest opinion polls, and in the end, the distortion of the truth becomes so normal we lose faith in our leaders and become too cynical about their motives. The social contract between the citizens and governments has been broken and now there is no effort to mend it.

What is emerging, whether we like it or not, is ‘a turning away’ and a deliberate choice of governance practices that make life easier and less accountable. We only have to look at the recent debate about the need for austerity in the budget discussions, and the treatment of the refugee and asylum seeker issues to see this reality.

Money is being used to distort and hide the truth about the condition of the world and our society. We can see the undue influence of big, international corporations that use supply chains to ensnare and perpetuate slavery to grow their profits by making us willing participants in such shameful practices.

There is a total lack of preparedness by our governments to prioritise people and their lives over the free flow of capital and the trade of humans as commercial ‘goods’ to deliver high profits and low costs.

Slavery is evident in all countries around the world, because of the collusion of governments which are unwilling or unable to name this shameful truth and who lack the necessary political will to implement existing laws. This means that all of us are complicit in living off the benefits of slave labour. Such slave labour produces the cheap goods we enjoy, along with bonded labour, child slavery and the ever-increasing sex trade. With 29 million people currently held in slavery around the world, this shameful crime against humanity exists because governments, businesses and citizens all deny the reality while they continue to profit from the results and continue to chase after the money success story.

What I am also seeing is that NGOs and churches in all countries, including Australia, are also under persistent attack by governments and businesses generally because of their willingness to suggest an alternative world view and because they show active, ongoing concern for the plight of humanity. Such organisations consistently tell stories that describe a reality of poverty, injustice, cruelty and violence.

When organisations speak of human rights, with equal access for everyone to education, housing, health and employment for all, and governments instead speak of austerity and ‘pay as you go’, it is time to look where the money is being spent and withheld. In Australia, NGOs are being closed down, shut out, threatened and ignored when they seek to advocate for our most vulnerable citizens. Civil society is being reduced and homogenised as all aspects of services and justice are being opened up to the marketplace for competition and profits.

Money continues to be diverted from the true aim of caring for citizens and ensuring we have an inclusive society able to deal with the difficult problems and challenges all modern societies face. People continue to be frightened to speak out in fear of retribution.

In the meantime, the expectation we can go on increasing consumption in a sustainable way in a finite world, with a world population that has tripled since World War II, is morally and environmentally illiterate.

How can we tell another story for everyone which is not based on greed and corruption, consumption, violence and slavery? I want us to tell another story that can give hope and courage to the billions left to live and die in slavery and poverty and without access to basic human rights.