Hope in the Face of Grief

The Water of Eternal Life 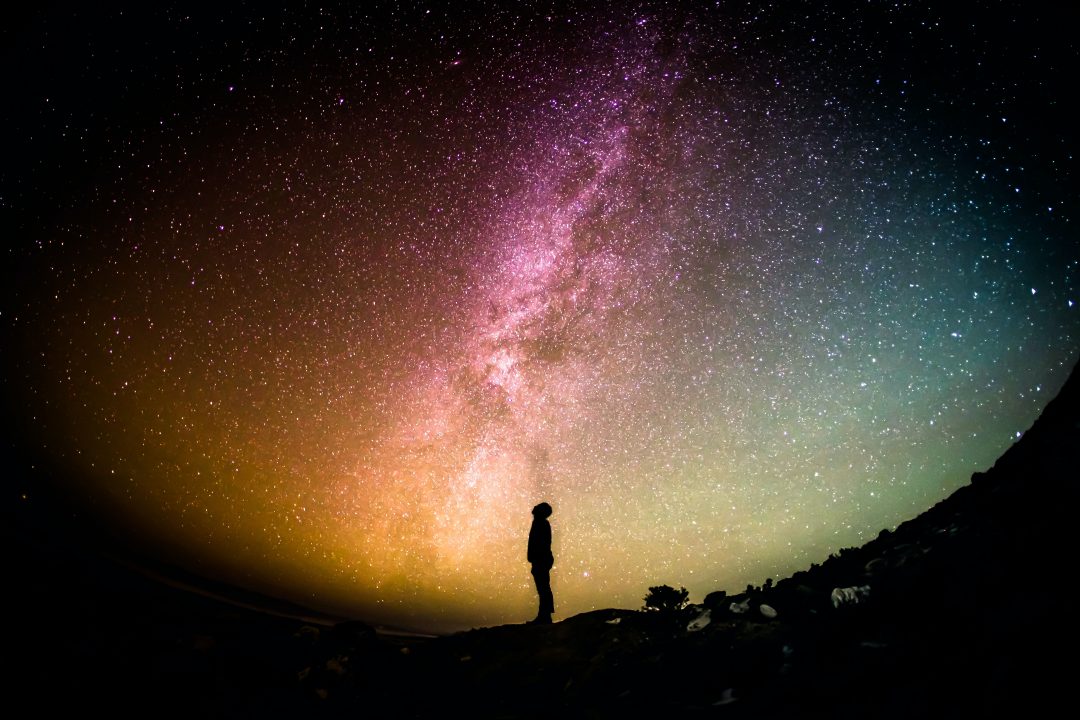 The story of the wise men visiting the baby Jesus and his parents is a surprising story of Hope (Matthew 2:1-12).  Hope which is much needed in our world today as we leave behind the old year with relief and look for something different and better in the new year.

It is Hope reborn by our realisation God is continuing to work and act in the world, spreading the good news into the whole of creation.  The story of the birth and revealing of God’s son is invading the world with love, utterly infectious, contagious beyond our wildest imaginings and joy-filled with Hope.

The three visitors arrive bearing presents, trusting in God’s directions and following a star, as God brings them face to face with God’s Son, the baby Jesus revealing a gift to the whole world. Through the visit of the Magi, Christ’s divinity is revealed to all people.   God is breaking into our lives and the story of joy it brings cannot be contained.  It is a welcome message for all at this time if only we would hear God’s voice.

When I stand outside the home where Mary, Joseph and the baby Jesus are staying, with a dark night sky lit by dazzling starlight, watching these hope-filled events, my imagination and the reality of today tells me the visit by the three magi from the east would likely not be possible with our hard borders and minimal international flights allowed into Australia.  The magi probably wouldn’t have been allowed to visit a refugee anyway as you need government permission to visit an offshore detention centre and that isn’t going to happen any time soon.  Science and cosmology would not guarantee a hearing; and the explanation of a random star behaving oddly isn’t going to ensure entry to any country.

I reflected also Jesus may not survive the consequences of the visit by the wise men, as he and his parents become refugees, given how many are drowning in the Mediterranean as he and his parents seek asylum to escape a homicidal tyrant’s violence.  Such dreadful circumstances don’t necessarily give you refugee status these days.

So how else might we tell this story of hope made visible by wise men following a star and a poor family with a new baby today, with its hard edge of politics, expediency and murder and with the ordinariness of our daily lives?

Where might we find God’s Hope, God’s Son revealed among the mounting deaths around the world and the loss of hope in the overflowing hospital corridors and the mindless crowds at the beaches?

I think our stories have always been like this.

God is in the middle of the mess made by humanity, shining God’s light in the darkness, a light which is never, ever put out; whether it’s a star or the light from a mobile phone.  God acts and lives in the middle of humanity, among us, transforming us and our despair into hope.  Jewish philosopher Hannah Arendt, wrote:

The holes of oblivion do not exist. Nothing human is that perfect, and there are simply too many people in the world to make oblivion possible. One man will always be left alive to tell the story. (2)

It doesn’t matter how many black holes are created in human history by those who seek to control the story, by those who would destroy, erase and kill.  They can never remove or cut out the whole story because God loves humanity.   The stories mount up, written forever into God’s heart, wept over and mourned by a man of sorrow, acquainted with grief, until we can no longer ignore them.   Our hearts and voices rise up, given life in God as we cry our lament to the world.  Our stories, our lives and our hopes are never ignored by God.   We are living witnesses to the world of God’s story and God’s loving relationship with humanity as God’s creation.   Jesus said:

Blessed are those who mourn for they will be comforted.  (Matthew 5:4)

For nothing is impossible with God. (Luke 1:37)

God’s epiphany story, the presence of God made visible as a vulnerable baby who became a young man who was murdered by the State, because of the love and Hope in his heart, is still visible in the middle of the chaotic, violent human story.  He is also there before creation and continues there beyond the end times.

As wise men travel from the east into the heart of God’s story, they step into Herod’s political scheming and unwittingly escalate his fear.  King Herod, known as ‘the King of the Jews’, hearing there was a pretender to his throne born on the margins of his kingdom, was never going to risk his power while he could do something about it.

When the wise men didn’t return after finding the Messiah, Herod vents his anger, enraged and frightened; and like many fearful people, he turned his fear into violence and took it out on those around him.   As a puppet king supported by the Romans, he kills all the children under two years old in and around Bethlehem as he sought to control and eliminate the risk to his position, wealth and power. (Matt. 2:16)

My heart weeps when I imagine the horror of such an event, yet Mary, Joseph and Jesus are powerfully creating a theology from the underside of history in God’s story (1).  The God of the king-persecuted child is the God hidden in poverty among ordinary women and men.  God is present where we would not normally expect to find God.

God is ignoring things valued in the human world and showing us what is really important, in our relationships with each other and with God.

This small family living in poor circumstances are looked for by three wise men and so Jesus, God’s Son is revealed in honour, dignity and respect.  God is present in all human lives, creating miracles, bringing justice and equality out of the dust of death as God raises the poor, the broken and suffering, the marginalized and excluded, into God’s light.

I believe whole-heartedly God is also present in our despairing circumstances today.  We see fearful people behaving violently as they reject the realities of our world.  They are trying to control what is happening and get rid of the risk to their lives.   While they want to create another human-sized story in which to live, God is offering a different God-given story, a story of Hope.  We hear Jesus say to us today as we hang on the cross beside him:

The wise men brough gifts to honour the king to whom they had come to pay their respects, offering him gold, together with frankincense for God now born in human form, and myrrh, an embalming oil symbolizing suffering and death.  As we weep in the arms of our Lord and Creator, Jesus hears our grief and shares in our suffering.   God turns our sorrow into Hope and with joy we give thanks for the new creation in the birth of God’s Son revealed and look forward to the Hope that is Christ Jesus.