When are you coming?

Rejoice in the Good News 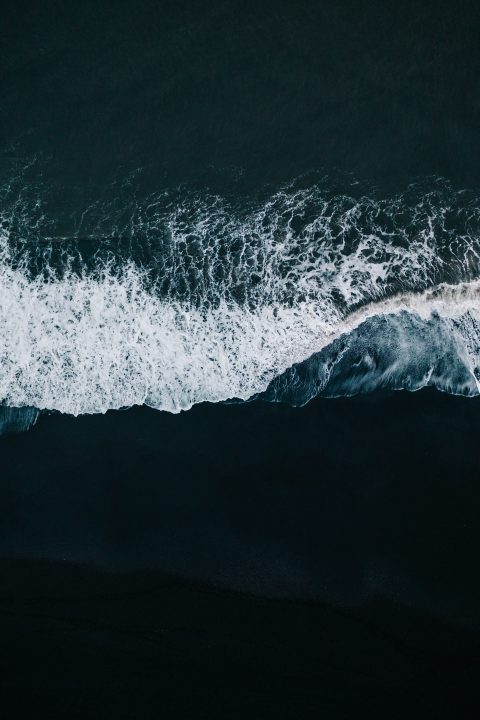 I was talking to someone recently about their daughter who had struggled since her teenage years to make sense of the world.  She had left school early, found herself in bad company, ended up taking illegal drugs and gambling.  Despite her parents’ best efforts to help; and, in spite of their consistent love, she had denied the extent of the problems and the need for help.  Until one day she lost her partner and her life finally fell apart for her.   Then began a long slow process of admitting her brokenness to herself, her remaining friends and family.   She hung on, she resisted the inner demons suggesting she take her life and has been on the slow, difficult, rocky road to healing and forgiveness for the last few years.

Her cry of repentance happened early one morning and the desire for forgiveness from herself and from those around her was shattering.

As I now think about the Gospel reading (Matthew 3:1-12), Matthew tells us the message of John the Baptist intentionally recreates the image of the prophet Elijah for those who came to listen to him.  Matthew is evoking memories and understanding for those hearing the Gospel.  He’s making sense of what was happening for everyone ‘in those days’.

Mostly when we hear someone today calling for repentance, we hear the implicit stance of arrogant, righteous judgement and paternalistic scolding.    We associate repentance with guilt.    However, people repent because they want to absolve themselves of the guilt incurred by their wrongdoing which they know they have committed.  People repent and want to know if God has forgiven them. The ability to forgive ourselves once we have seen our actions honestly and the consequences, is also profoundly difficult and we look for assurances from God.

However, repentance for John the Baptiser is a call to act.  To repent is not simply to feel bad and wallow in despair, but to think differently; and as a consequence, act differently.

John’s message was very different.  It pointed to a different way of life; a life which becomes much simpler and clearer when we remove the clutter of our lives and repent

For the young woman, it is about stopping past behaviour, of accepting the consequences, of trying to be different and not hurt the people she loves and to help others who may fall onto the same paths as she did.

John’s words also spoke about many aspects of life, and he was also seen as a threat to many different people and groups.   He pointed to the clash between God’s rule and that of earthly rulers such as Herod, the religious leaders and political powers.  Just as those who live and benefit from corrupt systems then or today, even with the best of intentions, they know if they start to accept such an invitation to repent that they cannot go on doing what they’ve always done.  Once you’ve seen it you can’t unsee it.  In order not to hear, they choose instead to kill the messenger.

John’s message also points to the inconsistencies in our own judgements about who is inside and who is an outsider.  The story of Joseph and Mary, the poor shepherds together with the Magi who were foreigners and gentiles, all outsiders, highlight the radical understanding and expectations of what is really important in God’s creation and who are the ones making a difference.  God is doing something new, and people are responding differently.

The impossible is made possible as we read the story of Mary made pregnant by the Holy Spirit, of Joseph’s decision to remain with his wife-to-be and to trust God. Jesus is spared in the slaughter of the innocents, the family become refugees, and John has come to proclaim the good news of the one who is coming after him.  In our world today, Jesus and his family would be turned away and not given asylum and we would be holding secret trials to imprison and prevent John from speaking, we would mock and ignore him.

John also reminds those of us assuring ourselves of our righteous position in the church, in society, in power and in wealth, that calling on those idols is meaningless to God.  As John says to the Pharisees and Sadducees:

‘Do not presume to say to yourselves ‘we have Abraham as our ancestor’, for I tell you, God is able from these stones to raise up children to Abraham.’

John is calling them away from their smug assuredness of their status before God and into an orientation of personal and community responsibility and accountability.

So repentance does not arise out of a fear of punishment as it does out of desire and passion about the nearness of the Kingdom of Heaven.  As sinners and wrongdoers, we repent in order to participate in what God does in bringing near the kingdom.

The young woman has started to see the kingdom come.   For her, ‘in those days’, has become ‘in these days’.

We know the story of John’s death; and, the ministry, life and death of Jesus.  The outcome of believing and living different lives in our world can be bloody.

But I need to tell you, a life headed off the road does not need to end at the bottom of a cliff.  A life at the bottom of the cliff need not remain there.  John preaches repentance ‘in those days’ as a time of beginning – and such a beginning can be right in the middle of life.

For many it was in the muddy river Jordan, in the wilderness of Judea in a particular time and place which was in a particular political and economic mess.  And yet, it was a place where a hopeful word of repentance, and real invitation and desire to speak of new beginnings and a possibility to choose God.  You too can choose God.

As I reflected upon the words, ‘in those days’, I wondered about where each of us began.  Where does your story begin?  Was it when you were born, or perhaps at school, or with your partner, or in a new country; were you forced here by violence and death in your old world?  Maybe our lives began with the birth of a child or the time we met our partner and started to live for someone else, or maybe when we saw poverty and injustice around us and heard the word of God and the world and our life started to make sense.

In these days, in these chaotic, violent and broken days for many, the hope filled words of repentance and the promise of a new beginning can still strike afresh and be heard for the first time again.

When we are desperate, we find these stories of those days and now of these days to try and make sense of the world.  We have a creating and recreating God, who shapes order out of chaos and beauty out of deprivation, fear and despair.

As I read all the different creation stories in the bible and I hear them from those around me today, all of them witness to the fact there is no disorder out of which the love of God cannot remake people and the creation; no chaos that God cannot turn into something beautiful and precious.

Its important to remember John did not show up at the ‘right time’.  There is no moment where everything lines up as ‘perfect time’.  God comes and is always present when the need is great.

And you can begin again ‘in these days’.

As the young woman discovered, it is never too late to discover God’s love in your parents, friends and community.  God is present in the chaos of our lives, God calls us by name, and walks with us, day by day, into a better place.

In those days and in these days of brokenness and fear, these are the days full of God’s promises as a faithful and loving God, and if we are spending days in the wilderness, that is also where God has always accompanied Jesus, John, and now you and I.