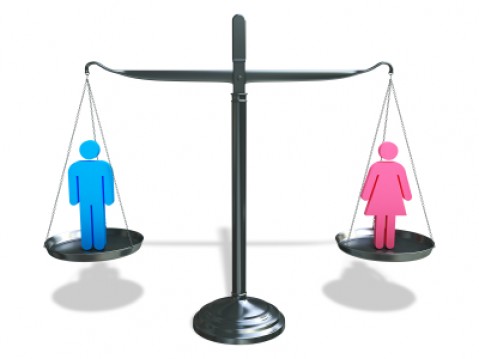 The debate about Tony Abbott’s decision to reintroduce a new class of awards into the Honours list has evoked much humour and some of the best quotes of the week from our political leaders. The debate has focussed on both the egalitarian nature of Australian society and the fear of a class system being was evoked by some of the rhetoric. But the debate masks a critical fact, the one that highlights how gendered these Awards have been throughout their long history in Australia.

In 2013, 571 people were awarded Australian honours of which 425 were men. Not a single woman received the AC (the Companion of the Order of Australia), the highest of the honours, and the percentage of women honoured overall was one of the lowest on record.  When Ita Buttrose was named Australian of the Year, she was the first woman for eight years and only the 4th in 20 years to have received this honour.

In 2014 the difference is equally stark with the AC being given to six men and only one woman. For the Award of Member of the Order of Australia (AM) the percentage of women receiving the Award is about a third. The proportion of women receiving recognition increases in the category for the Award of Order of Australian Medal (OAM). This is also the award which has the highest overall number of recipients. This year the number of women listed in this category is approximately 50%.

The overall discrimination along gender lines continues to be evident in every aspect of our cultural, economic, social and spiritual lives. It is one that deserves attention and a serious adjustment in our thinking and actions to change the situation.