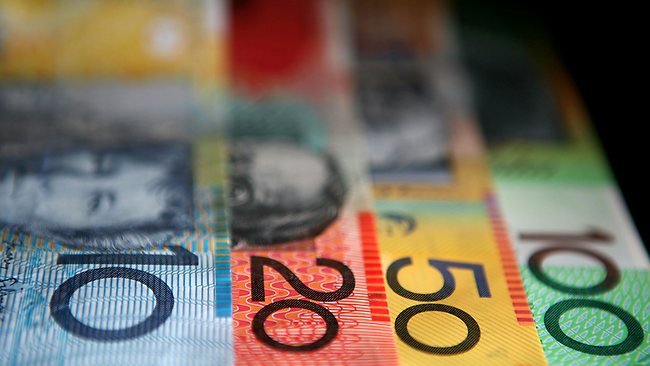 Injustice can pretend to be something else, but eventually it will be shown up for the shabby fraud that it is. Justice, fairness and equity are the principles by which we must judge the recommendations of the Commission of Audit’s report and the actions of our Government.

As Australians, we understand what a fair society means. A fair society is one where you look after the sick, the old, the homeless, the unemployed and where you care for the young.

The Government needs to be more transparent in its motives. The Commission of Audit Report is not about good policy or creating a fairer society. Its key aim is to reduce government expenditure while ignoring the tax base and revenue collecting capacity.

Many of the ‘efficiencies’ proposed by the Commission of Audit make life increasingly unfair for the vulnerable and disadvantaged. While the Prime Minister talks about sharing the burden of past governments’ poor decision-making and leadership across all the citizens of this country; under this recipe, the hardest hit and least able to cope will be those needing the aged services, health, mental health, employment services, housing assistance or education that are proposed to be cut.

A country cannot cut itself to greatness. The obvious flaw in the Commission of Audit’s report is that it has focussed on making cuts not on generating revenue; and there are 23 million citizens directly affected. This document gives no consideration to the negative social consequences that will arise from implementing these decisions.

The CoA has clearly looked at only a thin slice of the numbers, as you would expect from people from a predominantly business background. But it is the Government’s obligation to look after the people. A country’s greatness will be judged on how it treats the weak, the vulnerable and the disadvantaged not simply the wealthy.

The suggested cuts to the minimum wage, the benefits connected to health and education; and putting in costs for the people who can’t afford to pay looks like a template for developing a poverty trap,” said Dr Morris.

I challenge the vision proposed by this Government for Australia. It is a limited perspective built on corporate management rhetoric; it treats Australia as a corporation and shows no regard for humanity. Similar models have failed citizens in other countries and increased the gap between the rich and the poor. It is a model dependent on exclusion and rejection. Surely we can do better.

As a Christian organisation and one concerned about the quality of everyone’s life, not just the chosen few, it is critical the policy settings and decisions made by our Government for Australia reflect a strong sense of justice, equity and fairness for everyone into the future.

Baptistcare is concerned not only about the detail of what is being proposed, but also about the integrity of the decisions and implications for all human beings. Australia has a responsibility to set an example for its citizens that is inclusive and not exclusive, welcoming not judgemental, open to diversity not entrenching discrimination against everyone that is different or doesn’t fit the current mould.

It is concerning that we accept such proposals without questioning the worldview that provides the basis for the thinking. Australians need a different perspective.

This country is about people and the quality of their lives, it’s not solely about numbers on a balance sheet.  Many of the Commission’s recommendations will make it quickly worse. Australia needs to align its spending, tax, and revenue base better, but we also need a system that reflects who we are as a nation and who we aspire to be. The Commission of Audit looked at only some of the numbers.

The Government needs to look at all the people for whom it is responsible.  We need to manage debt, but not at the cost of establishing a permanent underclass.

All the economic indicators show Australia is among the most fortunate in the world.  We have the best economic credentials in the G20, and for some reason we’re going to make life harder for the most vulnerable. This is an opportunity for the Prime Minister to tell a different story without the same old tired ending.

As one famous Baptist, Martin Luther King said: “Injustice anywhere is a threat to justice everywhere.”