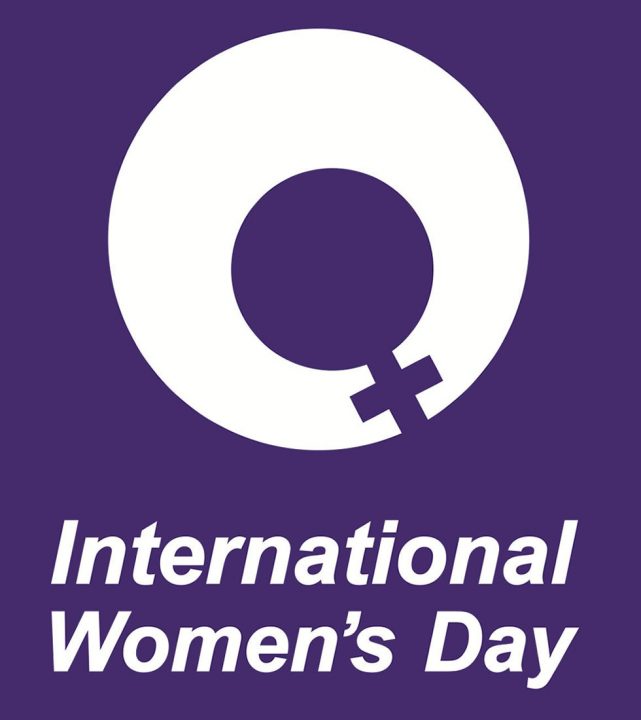 Today is International Women’s Day where we take the opportunity to celebrate the contribution women make in all walks of life and in all aspects of our social, cultural, economic, political and religious lives. As half of the human race, women provide a significant, but unrepresented and mostly untold story of the world’s life throughout history and to this point. Women have generally been written out of history and the telling of the world’s stories. And so, it is at this point that International Women’s Day enables us to look at what has been achieved by women and as importantly, what is still to be done to right the imbalance that exists in our thinking, our relationships and our lives personally and globally.

Last week, Lt Gen. David Morrison Ret. Australian of the Year, gave a keynote speech to the Australian Institute of Company Directors meeting in Melbourne on the issue of Gender and Diversity, which was a clarion call to our country’s men to change the way they think, speak and behave about women.

He stated that ‘domestic and family violence is now our greatest social concern and the way we think and treat women is appalling. Changes will have to happen on our watch, to enable Australians to live in a truly free society. Change will only happen in our society if we demand it as leaders.’

David Morrison went on to say Australia’s culture is critical in enabling the changes we want to see in our society in this generation; and as leaders, we need to stand next to the ‘big problem’ and take it on and speak and act into it.

In our country, inequity is absolute across many different criteria of judging the status of women. Our view that people must achieve on merit simply entrenches the opportunities those who are privileged already have and it continues to exclude those who are unable to access the different systems of opportunity. There is a gender pay gap that is unacceptable; it ranges from 18% to 33 % in some sectors, and for women it means over a life time of work up to $700,000 difference in their superannuation and the way they can pay for their retirement.

Women frequently have their dignity and self-respect stripped away, unable to reach their potential. They are denied access to opportunities. They are spoken of and treated differently. They are not accepted as equals.

David Morrison concluded by saying the push back on this debate always comes most fiercely from those who have the most to lose and those generally are, white, middle aged, Anglo-Saxon men.  This also points to discrimination similarly in our religions, race and economic systems.

So today, as we celebrate International Women’s Day, I would like to add my voice to the millions of other women who seek restorative justice and recognition, who desire equality of opportunity and pay, and healing and reconciliation for the wrongs and violence inflicted on women across the generations. It is time to do things differently.