The Peace of God!

God’s love in the face of Privilege 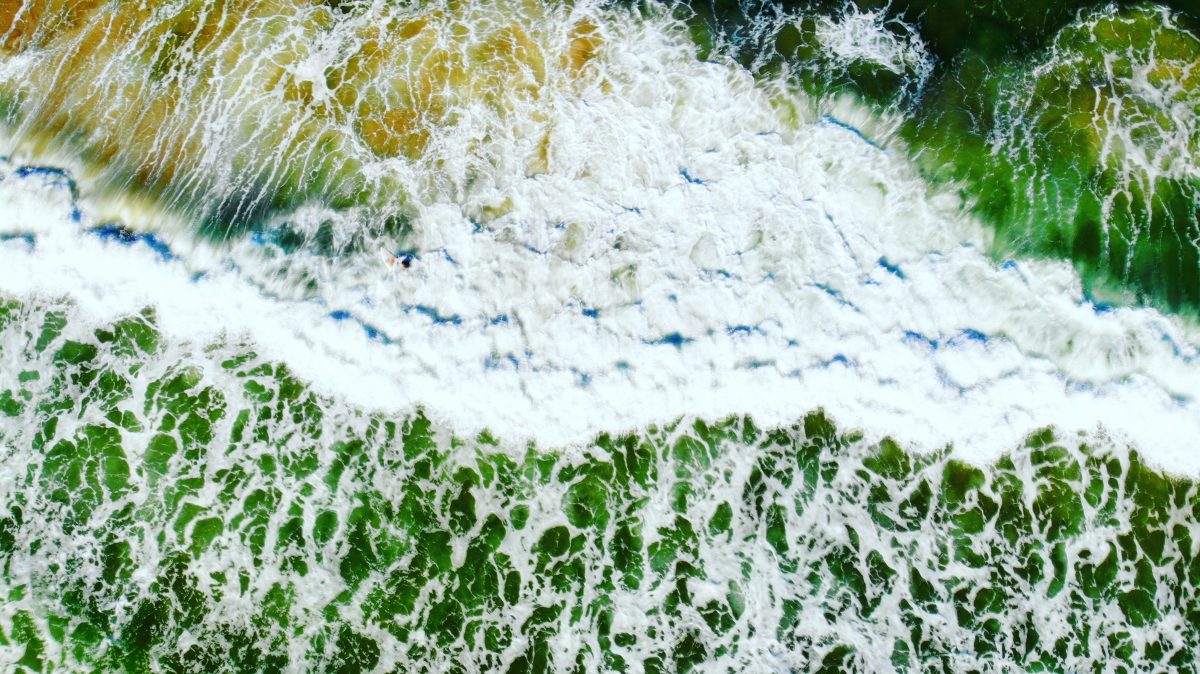 The overwhelming experience in reading Mark 10:2-12 is of God’s love for all God’s creation, hiding in plain sight.  God’s love ambushes us unexpectedly as we brace ourselves to hear the apparent harshness of Jesus’ words on marriage and divorce.  Words which have been used over centuries to defend patriarchy, the sanctity of marriage including violence in the relationship, and the control and oppression of women with an emphasis on their dependency.

Then in the next three verses 10:13-16 Mark’s Jesus welcomes children.  The two conversations together invite us to think about the bigger issues Jesus highlights, offering a much larger understanding of God’s direct concern for the most dependent and vulnerable in society, the women and children.

For all of us affected by divorce, either personally or with family members and friends, please let go of the deep breath you have just taken and listen without being anxious as God’s love reaches out.

Jesus was travelling south, leaving Galilee, heading to Judaea and Jerusalem, the end of his ministry and his life.   Some Pharisees came to join the crowd and asked Jesus a loaded question.

The Pharisees had several reasons in mind.  Firstly, divorce in the 1st century was contested by faithful Jews just as it is by some today.  The Pharisees were testing Jesus’ own understanding of the law and were hoping to trip him up. If Jesus contradicted Moses’ law, which indeed he did, the Pharisees could create a charge of heresy against him.   They were likely hoping to trap him into unwise commentary on Herod’s own marriage to Salome following his divorce.  It had got John the Baptist into trouble; it could do the same for Jesus.    So, the question was loaded, not simply with a critique of moral and legal behaviour but with faith, politics and religion.

Remember too, Roman law allowed a woman to divorce a husband. While under Jewish law a man could divorce a woman on almost any grounds, while there were very few for a woman.  A woman could be divorced with or without her will.

Jewish divorce law is found in Deuteronomy 24:1. It gave rise to wide interpretations, the crucial words for divorce state, if the man finds ‘something objectionable’ in his wife.  This led to two main schools of thought for grounds for divorce.  Human nature being what it is, the most lenient view prevailed.  Divorce for trivial reasons was common.  In Jesus’ day, women hesitated to marry because it was so insecure.

When Jesus spoke as he did on marriage, he was speaking on a subject dear to the hearts of women, and Jesus was seeking to restore marriage to its loving and righteous position expressing God’s love.

Jesus’ response is breathtaking.  He dismissed the entire debate, and by implication, the Mosaic law on divorce, citing the ‘hardness of heart’ of men, reminding his listeners of the resistance of Pharoah and the recalcitrant Israelites to God’s instructions (Exod. 7:13-14; Ezek. 3:7).

While the law was framed with recalcitrant human hearts in mind, Jesus reminded his listeners, the Mosaic law was not the whole law and authority for God’s will for the covenant people.  God’s will was also revealed in all creation.  We’re reminded by Amos:

God revealed God’s love for human beings, by establishing an ethical standard of love in our relationships with one another, created in God’s image, loving one another and loving God. Jesus quoted Genesis 1:27 and 2:24, noting he never referred to the subordination of women to men written in Gen. 3:16.   Jesus sets out God’s original intention for creation, rising above God’s response to human sinfulness given in the Mosaic law, and said: ‘the two become one flesh.’

All of us know the grief and brokenness caused by a breakdown in a loving relationship, for whatever reason revealing how we value one another, loved and beloved.  When this happens, we recognise there is grief and hurt, loss and sorrow when the hopes for the relationship come undone.  No-one escapes unscathed.  Promises made have been broken.  Commitments may have become betrayals.  Marriage is not simply a legal or social matter, but a matter of how we ‘be’ in love with one another and with God.

Jesus grounds marriage in God’s intentions for humanity, embodied in creation itself.  Marriage is not easily set aside as anyone knows who has experienced the brokenness of an intimate partnership.  When two people become one flesh, both are changed.  Jesus reminded people who was being wronged when a man divorced his wife and married another.  The man ‘commits adultery against her’ and likewise if the woman remarries.  The wife becomes simply a choice, her removal a transaction.

In this discussion, Jesus pushes back against the termination of a marriage in which a husband throws the marriage and partner away, without their consent, to marry another.  The patriarchal context of divorce in Jesus’ time, where only men could initiate the divorce, was unacceptable to Jesus.  God did not intend patriarchy but created both partners equally, both entering into a shared life and social relationship.

God’s love for humanity shines clearly in this discussion.

Mark’s larger focus in the gospel on the disinherited within God’s reign is evident, including the economics of divorce.  In Jesus’ time, women depended upon family and marriage ties for survival.  Today, while some women have greater economic independence, divorce generally still has a greater negative economic impact on women.

The church also has a damaging history of complicity in legitimating violence against women by requiring them to stay in dangerous marriages.  This is never acceptable.  With intimate partner abuse, the joining and companionship meanings of the loving relationship desired by God are already breached and the promise broken.

Jesus focuses on relational justice and the upending of status hierarchies.   It is impossible to interpret this text faithfully if it requires women to remain in violent partnerships.

The verses 10:13-16 highlight Jesus’ absolute inclusion and welcome of children, alongside women.  He reminds us within all human relationships, the most vulnerable are always at risk if we do not value their humanity and their equal value in the sight of God.  Just like women, children were considered objects with no access to justice.  They had no voice and were commodified; included in economic and political transactions like women.  Like his response to the treatment of women, Jesus’ anger is obvious as he rebukes the disciples for their response to the children.   When the disciples tried to send the children away, Jesus said:

‘Let the little children come to me; do not stop them: for it is to such as these that the kingdom of God belongs.’ (10:14)

The Greek words Mark uses to describe Jesus’ care for children, depicted women’s work, women holding children safely in their arms.  Jesus is making the care of the most vulnerable, the smallest and least powerful, the children, into a sign of greatness for all disciples.    God is calling for radical faithfulness, from the church family, disciples, and individuals, in all our relationships relying on God as well as on each other in our community.

As we have seen in his ministry, Jesus overturns prevailing assumptions about the place of children in society, the role of brokers and patrons, male prerogatives in divorce, the status of the wealthy and powerful, the disciples’ right to control ministry in Jesus’ name with the need to respond to those who do not have access to justice.

God’s reign shows us even the lowliest, poorest, smallest, most vulnerable and dependent person without power, status or security can find abundant life in God’s kingdom.  A significant alternative story to the dominant one of power.

Jesus’ call to become like children, is a call to radical dependence and is completely countercultural in our society today.  The challenge is to see this dependency, as the best way to live in God and in the world.  Admitting our dependence on others, being vulnerable and open to God’s love, enable us to see Jesus and our relationships with others in a very different light.

Jesus’ invitation to receive the kingdom of God as a child, offers us a challenge to relinquish all claims of power and domination over others, whether in marriage, in families, in communities or in church.  The child who occupies the lowest place within patriarchal and economic power structures becomes the main example of true discipleship. (1985:148)

The Lord be with you