Let the Children and Young People Come to Me!

Sermon on the Plain 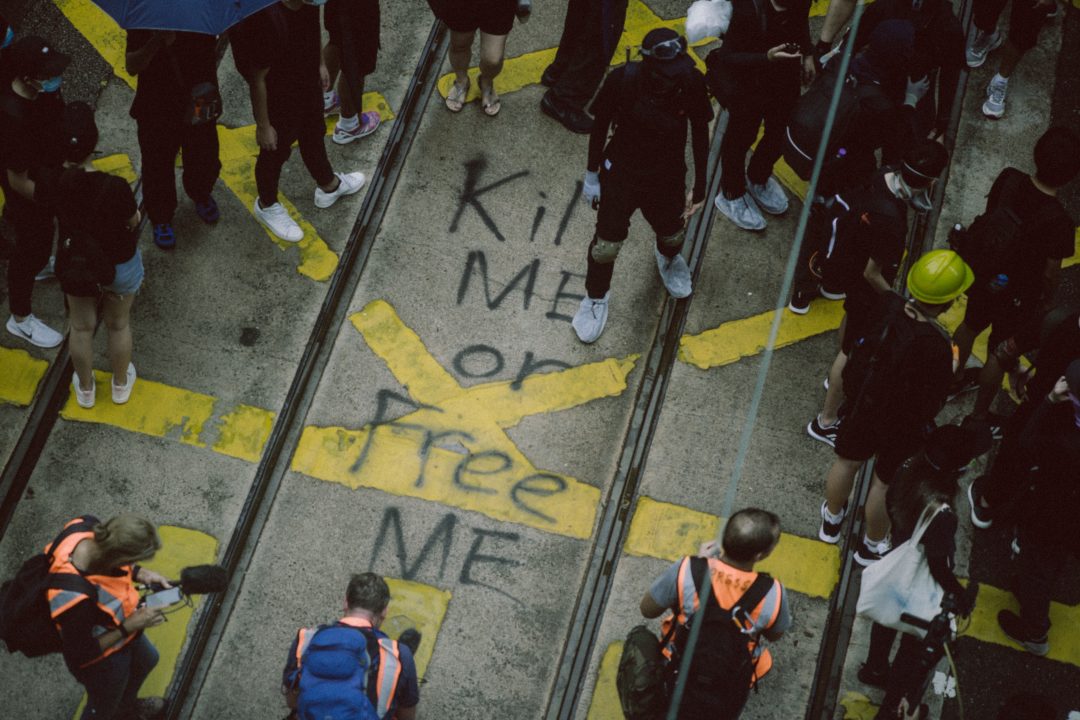 My son recently informed me apparently, about 90% of us find ourselves living in places and doing things in our lives which we had not planned or imagined.  Thinking about his comment, I reflected on what this implied for all of us.  Based on this statistic we clearly all live lives full of surprises.  I reflected on how much time I spend planning and how predictably and regularly God upends my life to help me on Jesus’ way which is frequently not the way I thought I should go.

Certainly, being ordained as a priest was not in my plan at the start of my career, as it was a time when women could not be ordained.  I think frequently on God’s sense of humour.

However, sometimes plans do survive and the invitation to be with you this evening to celebrate Amana Living Sunday is a great joy and privilege; and I pray for God’s blessing on you, your work as a provider of choice, excelling in Christian care, accommodation and services; and on your shared lives in the wider Amana Living community and with all who have made their home in this community, creating a family and sense of belonging.  To be here at this wonderful Evensong in such glorious and God-filled surroundings is an awesome experience.  I honour your values of compassion, justice, hope and inclusiveness which resonate deeply in today’s world and as are essential now as they were when Jesus spoke about living with these as guides for our way of life today.

These were in strongly in my mind as I read Luke’s story of Jesus’ continuing journey towards Jerusalem, as was my son’s comment about life’s capacity to surprise.

There were two things that stood out for me as I thought about old age and where we find ourselves, each of us with our ageing bodies and minds sharpened by years of life changing surprises.

Firstly, Jesus did not reach old age.  He was killed by men protecting their positions, status, power and wealth; by people in authority deliberately seeking to maintain the wider social, economic, political status quo for their benefit and the cost of one life was seen to be cheap at the price.  Death was commonplace.  Their prize was to silence others through terror, pain and grief.

Jesus knew he would be killed because his message of love, hope, inclusion and justice delivered with compassion was completely unacceptable to those in power.

Jesus was speaking into privilege. What else did we expect?  Look around.

As I reflect on society and our own structures and systems of power and wealth today, I know there was always only ever going to be one ending to Jesus’ life as they sought to wipe out his message.

What we know about privilege is those who hold it are blind to their own privilege and what it does to others. So fiercely is it held and so entrenched is it as entitlement, those who are privileged will never willingly agree to change the status quo.  So when this is questioned, the responses are familiar.

Privilege first seeks to bring those raising awkward questions into their group on their terms.  If this doesn’t work, then the one who is challenging is harassed, has lies told about them, is endlessly tested, the slightest mistake is used as an opportunity to humiliate; and even in those days, the sacred texts were weaponised to bring Jesus down.

When I think about all the big challenges our societies and cultures face, slavery, racism, gender equality, sexuality, poverty together with refugees, the elderly and children; I wonder how we might critique and analyse the responses we are seeing from both religious and political powers today.

Sadly, the message and way of speaking by the privileged remains the same as it was 2,000 years ago.

So, when none of the strategies worked to divert, tempt, threaten and vilify Jesus with hate speech and physical violence, the final, inevitable decision to use brutal torture and horrific crucifixion to murder and kill was taken.

The traditional enemies, the religious leaders and the Roman political powers came together to wipe Jesus out as cruelly and vindictively as they could.  The message was clear, to strike terror into any future leaders following in Jesus’ footsteps, threatening families, friends, communities.  It said: ‘Look, we can kill you too without any trouble.  Don’t ever challenge us.’

Privilege and entitlement were clapping each other on the back.  The plan had worked.  A dangerous man was physically broken and dead, his followers scattered and in hiding.  Political and religious positions were safe, the economics of the system were still in place. It was business as usual.

Jesus’ subversive messages of love and inclusiveness, justice and hope were shown to be fleeting and unsubstantiated. As privilege and entitlement said to each other and the wider world:  Read my lips – love is not the answer!

My second point this evening was about ‘insistent calling’; the need to speak up and speak out so we are not silenced by privilege and entitlement.

Like the blind man being ordered to be quiet by the disciples surrounding Jesus, as he sought healing for his disability, poor health and poverty, the blind man simply shouted louder as they tried to silence him and push him out of the way.  Confronting, naming exclusion always brings the same, instinctive response.

I hear and see Jesus calling us at all ages still today.  Our roles change, our physical capacities change as we grow older but our calling as children of God never ever changes.

God calls all ages, young and old, enslaved and free, all races and all genders as we are all made in God’s image. We are made by God in love for love, as Jesus continued to show as he walked to Jerusalem, anticipating his betrayal by other men, to be mocked, insulted, spat on, flogged and killed.

As I look at our society’s religious and political responses to ageing and diversity, I see repeatedly how privilege and entitlement apparently is still unable or unwilling to deal with things that are wrong.  It is still easier to remove the ‘other’, those who are an embarrassment rather than to confront those who stand as advocates and have clear voices challenging those truths.

The blind beggar and his encounter with Jesus teach us we too can be insistent, speaking clearly, refusing to be silenced and pushed away.   We can walk Jesus’ way in spite of the threats and losses, the humiliations and fear and know that ‘on the third day he will rise again.’

The fact ‘they understood nothing about all these things’ does not mean we give up or walk away from sharing the message of love, hope, compassion, justice and inclusiveness.  We must remember God created us, calls us and as John of the Cross said:

If we want to attain union with God, we have of necessity to undergo times of testing and darkness…..the reason why more of us do not attain this is because we do not cooperate with God when God begins to work in us.  We want quick results, not the labour of patient endurance.  So God, realising we do not have the necessary courage, stops testing us, and proceeds no further with it. …We are God’s favoured children, destined for union even in this life if only we persevere.  Then the death inherent in suffering will be changed into the life of glory, even here and now.*

So sisters and brothers, as we listen to Jesus tell us about his forthcoming torture and death and watch and hear him continuing to heal and love in spite of the consequences, it is our responsibility in these times to recognise the same circumstances, challenges and behaviours and choose to do something about it, as we walk in Jesus’ way.

I started out reflecting on my son’s comment about living surprising lives. It feels like there is nothing more surprising and joyful than the knowledge and experience of God’s love, of its evidence in such work as done by Amana Living and knowing and accepting each of us has a responsibility to speak truth to power through our shared voices and experiences and to use our lives right to the end, to respond to God’s calling.