We are Waiting! We are Ready! Easter Saturday Vigil Reflection 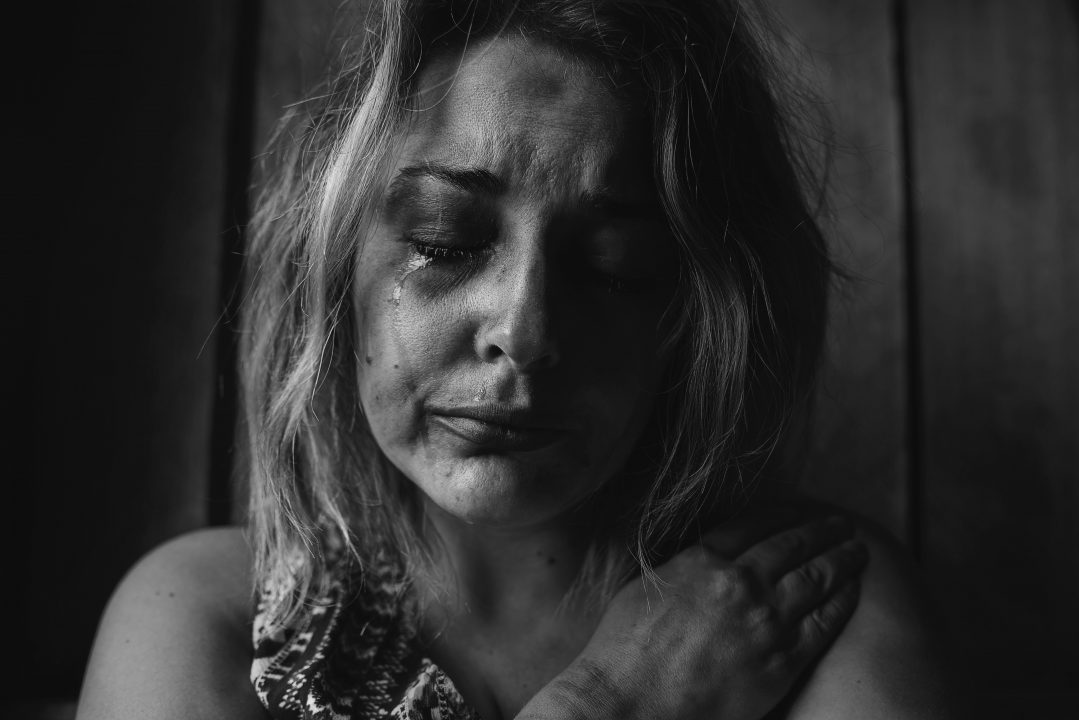 There is something incredibly lonely about these final steps in Jesus’ journey to the cross and his arrest, torture, crucifixion and death (John Ch’s 18-19).    In the middle of the crowds around him, there is a stillness in the centre where Jesus finds himself and there is no-one else with him.  The Son of God is alone.

The crowds are shifting fast from supporting him as the Son of David, the king come to restore Israel to its former glory, to absolute rejection and hatred when they realise he’s simply a vulnerable, powerless man.  Their fury at their own gullibility becomes focused on his apparent betrayal of them, their oppression and his refusal to take up arms and fight the Romans.

The religious authorities who have been searching for so long for an opportunity to arrest him have finally managed to persuade Judas, a disciple, to assist them, with bribery and corruption active in everyone’s part as they do the sordid deal.   Clearly the end justifies the means.

The police and soldiers are not interested in the man, simply in him as an object with which they can do what they will.  They have done this before.  Casual, contemptuous cruelty and humiliation are all part of the oppressor’s tools and processes.

Pilate also steps back from any real engagement with Jesus when he doesn’t play Pilate’s game.  Pilate’s interest is blatantly self-serving, protecting his interests rather than Jesus. Jesus is dismissed with contempt.

There is no-one there for Jesus.

I want to ask each of you about times of trial and difficulty in your own lives when you have felt alone.  The heavy decisions to be taken and your willingness to make decisions and the consequences afterwards.  The regrets and wondering leaving you saddened.  Today as we reflect on Jesus’ arrest, trial and crucifixion is a time when we are invited as we journey with Christ to the cross, to be with him truly, rather than staying safe, comfortable and certain in our own little worlds.

It’s a time for us to examine our discomfort and grief and to decide whether we want to be with Jesus and accept the radical nature of his message.

When I think about how Jesus’ life was ended, it happened so quickly it takes my breath away.  There was no time to consider what to do or to imagine there was any other way out given his message of love for all humanity.  Jesus had prepared his whole life and his ministry for this moment of truth.

I can see similar moments of truth happening in our world today.  I look at the people of Hong Kong and wonder at their courage and commitment as they look into the face of their oppressors and keep going in spite of everything.

I looked at the women marching a few weeks ago.
I looked at those participating in #BlackLivesMatter marches.

I also try, when I can gather my courage, to look at the face of the violent oppressor as they apparently win again and again.

Hannah Arendt, the Jewish philosopher who escaped the WW2 holocaust, wrote about Adolf Eichmann’s trial in Jerusalem in the last of the Nuremburg trials, was clear in her own mind what this was all about.   As she listened to the man who was known as the architect of the final solution, she noted the temptation we face in such circumstances is to join the mob, to become part of the culture around us, to follow without question the leader and other false prophets, all so we might protect ourselves and convince ourselves we’re doing the right thing as it keeps us safe.   Our instinct is to choose to blinker ourselves and not examine our motives too closely to avoid seeing how we have joined the oppressor while ignoring everything not fitting our narrative, so we can keep our world safe for us, our privileges and entitlements, our comforts and our worldview.

When our world is challenged and disturbed we turn on the ones causing the disturbance.  We bay for blood. We scapegoat and stand alongside the religious authorities killing Jesus, we stand with Saul, who was egging on those stoning Stephen the first Christian martyr, secure in our righteousness.  We stand with the political authorities seeking death for anyone who dares to offer a different answer and way of being.   We accept increased law and order, greater state and police violence and power for the apparent security as a trade-off as long as its others bearing the brunt of what is happening.

So, the last time I looked, its ok when it’s the First Nations peoples locked up and dying in police custody, or transgendered people being humiliated and excluded, or the refugee locked up for years without a trial, or the unemployed and women unable to access housing and work, being bullied, discriminated and oppressed.  This means its ok when its Jesus in the lock-up, in the dole-queue, in the refuge and in the detention centre.  Somehow, we don’t see Jesus just there, in the hairs of the police gun trained on the protester or under his knee in the street as he resists arrest or in the watch house.

When might we arrive at that point of radical awareness?

Let us reflect on all these faces when the police and soldiers turn up with batons, guns and bullets to beat and fire on those protesting.  The protestors determination is tested when those around them are killed or when their companions are rounded up and imprisoned.  Perhaps it is you alone in the police cell, no-one arguing for your release.  Your family may not know where you are.  No-one speaks out for you as you are held by your captors.  You may be tortured, killed and disappeared.  In Australia we too have secret trials with lengthy imprisonments.

There are also many around us carrying their own crosses, weighed down and almost broken, without Simone of Cyrene to help carry the load.  They are walking with Jesus to their own crucifixion because this world, maybe because someone in authority or concerned about their own privilege, has told them they will never enter God’s kingdom and drowning out Jesus who is saying ‘welcome’.

At this point, we can choose whether to follow Jesus into the courtyard with Peter and deny him; we can go with Mary Magdalene and Jesus’ mother Mary to the cross,  we can go and help bury him, and we can go to the empty tomb.  We can go ahead to Galilee, or we can simply go home, having enjoyed the story but decided its too much.  Have we decided it is time to get on with real life and stay safe?

At this moment, I know our hearts are heavy and our eyes are worn out with tears and grief.

Today at 9 am, we are told Jesus was crucified.  He hung on the cross for six hours before he died.  Today, everything changes.

May your journey with Christ which we shared last night, which continues through today and tomorrow show you without reservation Jesus’ overwhelming and abundant love for each and every one of us.

May you trust against all the evidence, his story of hope, love and his blessing of true peace, wherever you find yourself and however hard your journey is now.

We do not need to doubt our Lord, whatever the choices we have made.  We can all come to the cross and we will find the Lord is with us and we are not alone.