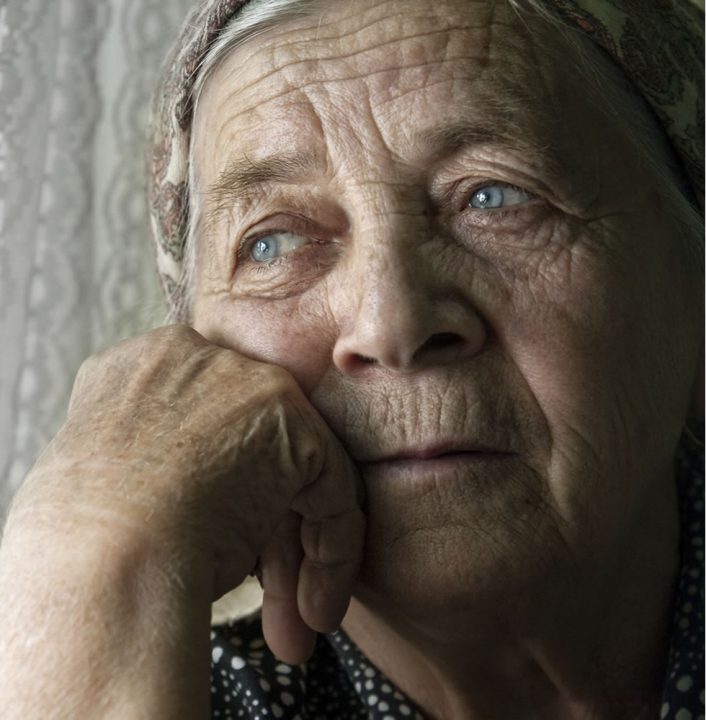 I am saddened and concerned by the mean-spirited treatment handed out to our elderly in the Federal budget for 2016-2017. Our politicians have assumed $1.3 billion can be taken out of the funding base for services to the elderly over the next four years with still more likely to be removed which is simply shocking.

The impact of the reduced funding is conveniently hidden in the aged care revolution currently underway as providers and elderly customers are rapidly shifting into the deregulated, customer pays, competitive environment that has emerged.

This goal of creating a more competitive market with a functioning ‘user pays’ system in the aged care sector is widely supported, as it acknowledges the impact of fewer taxes available to pay for services and the enormous demographic changes occurring in Australia and around the world with an increasing ageing population.

However, the significant removal of Government funding this year and over the forward estimates following on from years of reductions, mean the funding limits now being applied to aged care ensures each person will need to spend far more of their own resources as there is far less being spent by Governments.  In addition, the centralisation of ‘care needs assessment’ means for some individuals they will never be able to access the limited funding support because they will never progress in the priority allocation of resources nationally around the country sufficiently to receive help.  Services are being nationally allocated and directed. Service provision markets may disappear in particular communities altogether; while employment and resources are considered to be completely mobile, accessible on-line, irrespective of community and individual circumstances.

If this was any other industry there would have been a significant transition support package to providers to make these life-impacting changes.  As we move from ‘wholesale’ to ‘retail’ care services, it is worth acknowledging the sector hasn’t been given this help to make the transition.

It is also clear no-one has understood the community sector’s overall contribution to the Australian economy and it is significant. With even a limited review of the charitable sector arising from the Australian Charities and Not-for-Profit Commission report for 2014, it shows the 37,798 Australian registered charities collectively had $103.3 billion income per year with less than half ($42 billion) coming from government grants.  It also shows $51 billion alone was spent in wages.

Charities collectively employed over 1 million people with an additional 1.8 million volunteers. When this is compared with 2013 ABS statistics for other sectors such as Agriculture, Forestry and Fishing; this had an income of $75 billion and 500,000 employees; the Mining industry had an income of $217 billion and 190,000 employees and finally the Car industry which in 2013 was worth $5 billion with 50,000 employees; it is clear the charitable sector makes a significant contribution to our economy.

In the charitable sector, 29% of this activity is in the health and aged care sector. It is incredible we are still not focussing on where investment is needed for our future to maintain services, employment, health and well-being of our elderly people and their families and to continue to make a positive contribution to the GDP.

However, the transformation process underway in aged care is fundamentally unfunded. The paradigm changes are being implemented with little regard for those customers with little or no resources to purchase services; customers who are without superannuation, assets and savings; and which ignores the significant disparity between rural, regional and metropolitan access to services and gendered poverty. As a charity being expected to work in this vulnerable marketplace as well as competing alongside my commercial competitors in the more profitable markets, there is a mismatch of financial and service expectations.

These are individuals unable to make sense of a marketplace, whether customer or current or future employee; and the removal of further funds from all stakeholders after years of reduced funding, means many providers and employees will not be around in three years’ time. Consequently, many elderly customers will not have access to essential services when they need them.  It is a truly curious response to this critical social, economic and human rights issue.  I welcome healthy competition but I do think there is a bigger and more enabling way to deal with ensuring the sustainability and choice of service provision.

It would be far more helpful to deal with the transfer of funding from health to ageing, instead of re-consigning our elderly to be cared for long-term in acute care hospitals, ill equipped to deal with frail, demented customers needing longer term complex health care with their grieving families, because there will not be enough professional, quality aged care services.

I am frustrated our society finds it so hard to fight for the rights of our older Australians who should be able to expect a reasonable quality of life and care in their declining years whether or not they have sufficient pensions and assets.

I am also interested in why this is not yet being discussed in our current federal election campaign. Are our elderly of so little account the politicians believe no-one cares?  It is time to change the content of the debate and work out what can be done to make it flourish, not what can be removed without anyone noticing and at any cost.