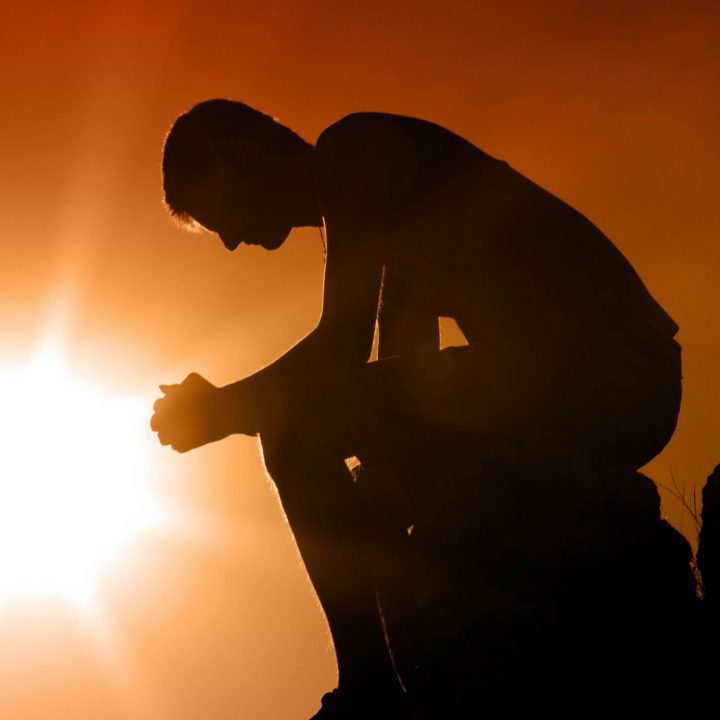 “The holes of oblivion do not exist. Nothing human is that perfect and there are simply too many people in the world to make oblivion possible.” Thus wrote Hannah Arendt in ‘Eichmann in Jerusalem (1992:232).

As I reflect on the choices facing the Australian people and countries around the world concerning the treatment of those seeking asylum and refuge from the horrors of war, death, terror and torture in which we participate, contribute and support in defence of our sovereignty, it is simpler and easier to slide past the difficult choices and retreat to the original and easy excuses and ways of behaviour that impact us the least. By that I mean it is entirely possible for us to ignore what is confronting us and simply do as we are told and not question the instruction or the consequences. The preferences of previous generations, to choose a ‘rules-based ethics’ help us make our cruel choices.

Hannah Arendt went on to discuss the implications of this in her book, Responsibility and Judgement (2003:29-31):

When we describe a political system – how it works, the relations between the various branches of government, how the huge bureaucratic machineries function of which the channels of command are part, and how the civilian and the military and the police forces are interconnected, to mention only outstanding characteristics – it is inevitable that we speak of all persons used by the system in terms of cogs and wheels that keep the administration running. Each cog, that is, each person must be expendable without changing the system, an assumption underlying all bureaucracies, all civil services, and all functions properly speaking. This view point is the viewpoint of political science, and if we accuse or rather evaluate in its frame of reference, we speak of good and bad systems and our criteria are the freedom or the happiness or the degree of participation of the citizens, but the question of their personal responsibility of those who run the whole affair is a marginal issue.

When we look at how systems override the human instinct to question and encourage acceptance, and enable individuals to escape the consequences of their choices, it is always possible to see how we have adapted to the compartmentalisation of information, our actions, our thoughts and our ethics. The fact that someone works in a nuclear weapons factory can be reduced to needing to work to pay for the mortgage without worrying about the end to which these weapons will be put. This system allows and encourages me as the individual to believe and deny that I have any responsibility as to the end point of that activity and the purpose to which I am contributing.

The Nazis relied on it when building their ‘final solution’. People worked separately on building railway tracks, rail cars, ovens, the gas, and employed slaves to help the profit margin at the same time, as paid employees worked alongside them and so on. In the end, people chose not to ask questions, and the bureaucracy Adolf Eichmann created was a superbly efficient and effective system.

Today we notice that the way we think about our ethics and morality is changing. Many people in this highly secularised, post-modern world have moved towards a values-based ethics, working from a different frame of reference as they seek to make more sense of a fast changing and deeply divided world. It causes a wide range of different views and requires us to use different skills to reach consensus, understanding, acceptance and collaboration. This is often felt to be a waste of time, and a sign society is breaking down, as people stop doing as they are directed; rather than as an indication people are thinking differently. However, it is an opportunity to recalibrate and co-create our future, our sense of responsibility and accountability.

Hannah Arendt was remarkable in her analysis of what happened in the second world war. As already mentioned, she demonstrated that the commodification of each function, service, action, responsibility compounded this sense of powerlessness and consequently encouraged a lack of responsibility. As a political act, this process ensured the success of the ‘final solution’ in Nazi Germany. Many organisations and Governments still use the same tactic. Our current social sense of right and wrong about how we do what we do, for some, is still at the same point where she described the response of the community (Arendt 1992:150):

Many Germans and many Nazis, probably an overwhelming majority of them, must have been tempted not to murder, not to rob, not to let their neighbours go off to their doom, and not to become accomplices in all these crimes benefiting from them.

And then she concluded with some irony:

But God knows they had learned how to resist temptation.

It seems to me the way people thought then, and the political strategies still used today still enable us to compartmentalise our thinking and we allow ourselves to be divided. The separation of the act from the ethics of personal responsibility; the ability of evil to become evident through sheer thoughtlessness, and a willingness to refuse to take responsibility for one’s own actions even under direction combine to allow evil to flourish. It is how good people continue to find themselves doing dreadful, unconscionable things to others.

The treatment of asylum seekers by the successive Australian Governments in recent times and the cruel, degrading punishment and torture inflicted upon them by good people in our government departments, armed forces and in corporate organisations is a clear situation for us in which we can usefully apply this logic.

When will we refuse to resist such temptation and apply our humanity and use instead our values-based ethics to the circumstances of these poor people, individual human beings like ourselves, children, women and men, old and young, and start to say ‘enough’, no more, not in our name?

I finish where I started:

“The holes of oblivion do not exist. Nothing human is that perfect and there are simply too many people in the world to make oblivion possible (1992:232)”.

We will never be able to walk away from this shame. This is our shame, done in our name, in our time, by people we know, like, love, respect. Do we really want to go on defending this beyond all reason?