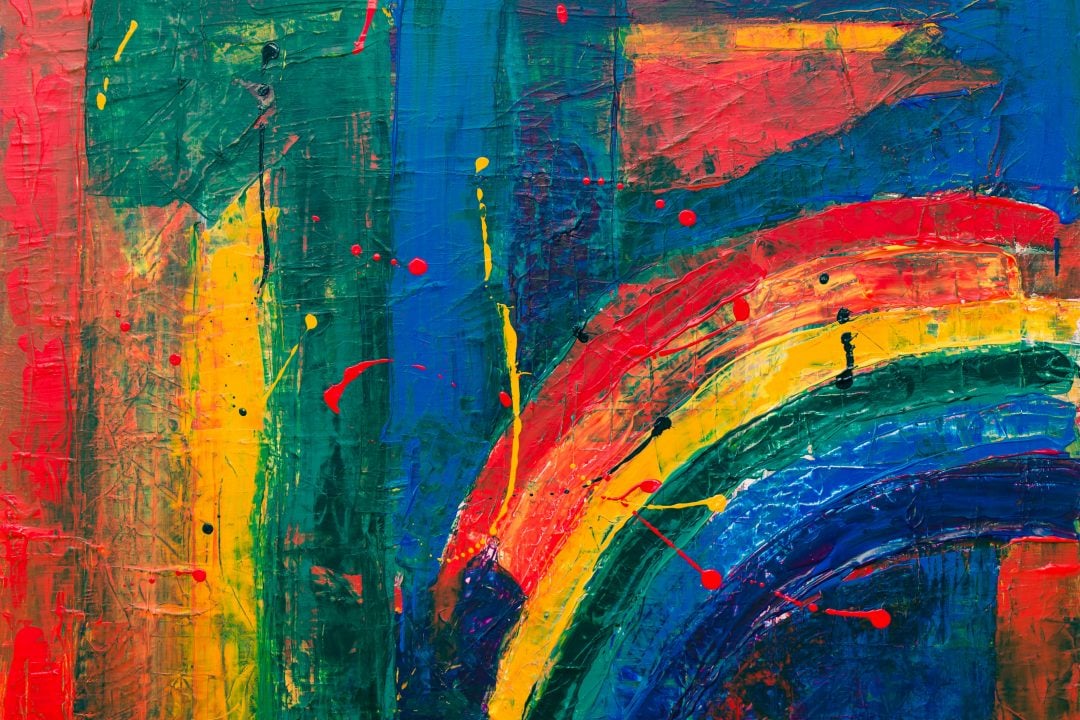 This month (May 2022) saw history being made with the first positive and affirming motion brought to the General Synod of the Anglican Church of Australia concerning the ‘Affirmation of Same-sex Marriage’ by The Rev’d Associate Professor Matthew Anstey moving and Professor Peter Sherlock seconding the motion.  It followed the intense debates on the Statements brought under S.4 of the Constitution of the Anglican Church of Australia by the conservative Sydney diocese on ‘Marriage, Human sexuality and Same-sex Relationships’, the ‘Definition of Unchastity’, and ‘Affirming Singleness’.

The response by Rev’d Associate Professor Matthew Anstey was clear, generous, logical and diligent in its exegesis and hermeneutic.  It was generous in its forensic detail of all that has been said over centuries, decades and in the last few years about same-sex marriage and human sexuality.  It was loving and sensitive, grieving in its care and kindness to those repeatedly hurt and deliberately shamed by those who have taken against some human beings and their expression of love for one another and God.

It was noted Jesus himself makes no reference to homosexuality. Extensive exegesis and study of the Bible has been made by people from all perspectives.   Rev’d Associate Professor Matthew Anstey wrote:

The claim we do not take Scripture seriously is as offensive as it is incorrect.  In our view, the affirmation of same-sex marriage is entirely in accord with the Scriptures taken as a whole, and with the historic Christian creeds.’

Matthew Anstey then asked a critical question: ‘What then are the overriding moral imperatives?’

What is specifically wrong about homosexual marriage?  When two people of the same gender give their lives to one another in covenantal fidelity and love, what sin is being enacted?  What harm is being done? What evil is being propagated?  In all the literature opposing same-sex marriage, I have yet to find any explanation of the specific sin being committed in same-sex intercourse.

Matthew Anstey went on to argue other types of sexual practice, such as adultery, incest and bestiality among other practices, the wrongness and harm are clear to describe, morally coherent and contrary to creational, Christological ecclesial and eschatological theological principles.

However, the arguments for homosexuality and its wrongness are declared simply as fact without basis.  In the opposing arguments, the claim is apparently simply because God says it is wrong.  Given the research and biblical scholarship on this matter, this argument is not obvious or proven.   Even opponents of the same-sex attraction in the Anglican Church of Australia agree same-sex desire is not sinful, in and of itself.

‘Human love which selflessly desires the well-being of and union with the other, is good love.  It yearns for what is good and true and beautiful and when shared reciprocally, freely and completely it is Christ-like in its love and Christ’s love for us is the measure and standard of all love.’  This is a paraphrase of Matthew Anstey’s argument.

The gifts of love are the same, whether heterosexual or same-sex attracted, all fulfill God’s love for us.

To put it simply, God revealed in Christ and through the Spirit affirms, blesses and delights in same-sex marriage.

To listen to this motion being put in General Synod was remarkable and there were many in the Synod who were in tears.  The vote for this motion was defeated but, the significant minority who spoke and supported the motion cannot be denied or easily dismissed. Too many affirm and support the movement now in our church, in our faith and in our communities for this to be ignored.   Now this issue has been spoken about formally within the law-making place of the Anglican Church of Australia and supported so clearly by so many with so much love and compassion, and all-encompassing inclusiveness, this will not go away. Our great Anglican Church of Australia will come in due course, to accept this reality of God’s love, as it did for women to be ordained as we celebrate the 30th anniversary of this decision this year, and for slavery to be abolished, for divorced people to be married in church, and so the changes roll on as we find God’s love everywhere and always.

I was reminded of this by a colleague at General Synod who afterwards quoted to me the former Archbishop of Canterbury, Rowan Williams:

It was truly a very special time and place to be among courageous and committed colleagues debating and moving this critical issue to the forefront of our shared faith lives.  I do look forward to when this is no longer a matter for continued rejection and discrimination, but simply celebrated as yet another expression of God’s love revealing more exquisitely, God’s glory.