Being Called as a Neighbour! 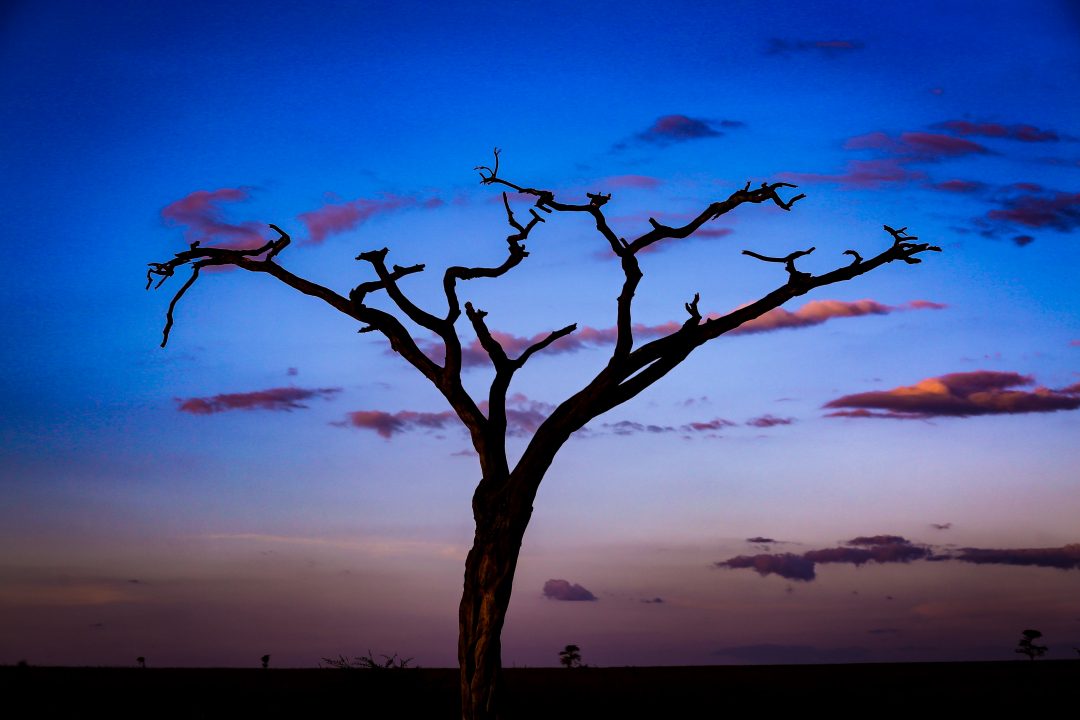 In today’s world, the concept of singleness is rich, complex and full of variety.  There are as many perspectives on the subject as there are people.   So I’d better state at the start of this reflection, I speak as someone who has never been truly legally or relationally single as an adult, as I married my partner once we had completed university.  So I write as an observer, listener in many conversations and a reader.

This reflection is being written at this time because I attended the Anglican Church of Australia’s General Synod in May 2022 and listened to a rhapsodical concept of chaste singleness intentionally contrived to fit within the conservative biblical constraints controlling sexuality.  It was debated as a formal statement to the Synod within the context of other debates about same-sex relationships, marriage and human sexuality, drenched with theology, hermeneutics and exegesis.

The statement Affirming Singleness was written in support of the Anglican Church of Australia’s Faithfulness in Service’s Code of Conduct for Clergy and Lay Church Workers.  The Statement endorsed the widely contested requirement all are called to take ‘responsibility for their sexual conduct by maintaining chastity in singleness and faithfulness in marriage.’ (FIS7.2)

In the debate, singleness was envisaged as a blessing with sexuality the controlling lens used to describe the whole gamut of experiences in the fullness of our humanity. This is skewed to ensure the concept of ‘singleness’ keeps control of recalcitrant sexual bodies and minds, and predominantly, female bodies and those who dared to claim different sexualities and gender identities.

I realise I am writing six weeks after the debate so this reflection is in response to my emotional memory as much as from what I can remember spoken by the mover, Rev’d Dr Danielle Treweek of the Statement itself and subsequent debate.

Chaste singleness was defined in ‘relation’ to marriage, between two people, one male, one female, and chaste singleness or heterosexual marriage, are the only acceptable states for human beings; and, only when married can sex be permitted for the purpose of procreation.

The definitions and perspective felt thin, narrow and controlling, without the rich diversity of God’s creation seen with the eyes of love.  It was seen through narrowed eyes of judgement, careful boundaries discriminating the approved and the unacceptable.  The ‘other’ was the shadow of singleness which had dared to shift perhaps into partnering without marriage and such people who were therefore unchaste, or displayed by others who were non-heterosexual, and obviously not ‘normal’, even though apparently loved, while certainly pitied, rejected and needing to be fixed. Such a variation cannot, I’m told be considered as right or God-blessed.  Chastity until marriage along with the experience of singleness was conflated and both characteristics of living as single or as a couple, must ensure chastity is maintained until the person/couple is married, or they and God’s world will disintegrate.

Singleness has been culturally weaponized, both out of judgement and pity, historically and currently.  This was evident in some of the debate at General Synod as well as more generally in our Australian Christian culture.   Singleness was acknowledged as being an experience both desired and dreaded, but it did not deal with our culture which still perceives it as an apparent deficit and has established economic, relational and theological barriers which are unhelpful.

Singleness is seen as being a failure in many cultures, for both women and men.  Singleness has become an impossible barrier to living a ‘desirable’ life with our economic structures designed for couples, where two incomes are needed to pay the rent or mortgage!  Singleness has been a consequence in some cultures through the lack of women available to marry or refusal of women or men to marry to suit the cultural expectations.  The demands by parents for children to marry and have children is becoming an impossible burden.  Desired singleness was offered as a paean of praise and justified by New Testament writers, while the single person behaved themselves sexually and culturally appropriately in their binary gendered norms.

Marriage has always been intended economically to consolidate assets and power of families through control of bodies and personhood and maintaining ownership of chattels – children through procreation and proven, controllable paternity.

In these contested times, the internet has, contradictorily, made it harder to meet other people and covid has slammed shut opportunities for relationships to flourish by physical connections.  The absence of family physically close by has intensified for many the need to reinvest in physical proximity and closer relationships while the search for a partner has become harder for those who wish for one.

In my parish, I have couples who are married but live apart, couples not married who live together.  Older couples choosing not to marry because of the burden of supporting families and financial expectations from children when they die and the desire to avoid arguments, conflict and the tax man.  Their shared intimacy enables singleness and togetherness to be redefined joyfully and differently in their respect for each other and love for God.

People also live apart because our culture and theology deny them respect and recognition for their love for another person who doesn’t fit the required heterosexual stereotype.

People living together because the culture demands they live together when there is no love or respect in the family home, instead contempt, hatred and violence flourish.

Patriarchal control over children and partners in family, work and life is an abomination and leads to death.  How on earth or in heaven can we imagine our God of love endorsing and requiring this form of living death, and we are putting God there because of our own demands and willful blindness.  Our certainty kills people, emotionally, spiritually and physically.

In this reflection, singleness seen solely through the demanding lens of religious chastity does not begin to tell the story of joy or sadness or satisfaction and human love in all its glorious shapes, guises and diversity; it merely offers a thin slice of possibility which does not satisfy.  The belief God’s presence exists in our human demands on one another to live in particular ways, hurting ourselves and those around us, I can’t see as acceptable to God. This is not love as God offers and provides.

As someone said to me recently, ‘I can’t be fixed’.  My response through tears was to affirm they weren’t broken.  Our culture and theology is being used to give life or purgatory, heaven or hell, unwanted or desired singleness, solitariness and close partnerships, hidden relationships or marriage.   I know which way I wish we could be, and it isn’t the way that has often been described.

I haven’t begun to explore other issues of singleness, such as solitariness, loneliness, singleness imposed because of life’s circumstances, illness and death, or loss of love, or singleness as a discipleship choice. The experience of singleness arising through death, divorce, abuse or love are all choices which lead in different ways when our culture may demand another.  How our faith enables such conversations to explore God’s invitation to life, is through love not power to control or fear.

Have I resolved my physical, emotional or spiritual experience from General Synod on this issue?  No!  I have not done justice to the debate or the mover of the Statement who was passionate about her research and results.  This is my present response, and any misunderstandings are mine.  The Statement Affirming Singleness was passed along tribal lines, which perhaps says it all.  Given the debate was about Faithfulness in Service, a contested document and dealing with chastity in a conflicted debate, my final comment in this reflection, is we underestimate God’s rich diversity and abundant transforming love at our own peril.

I’ll continue to think about this! 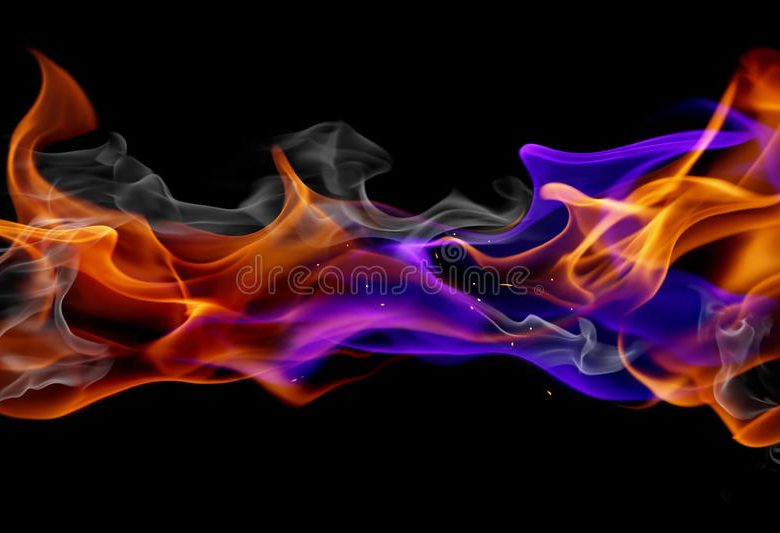 Being Baptised With Fire! 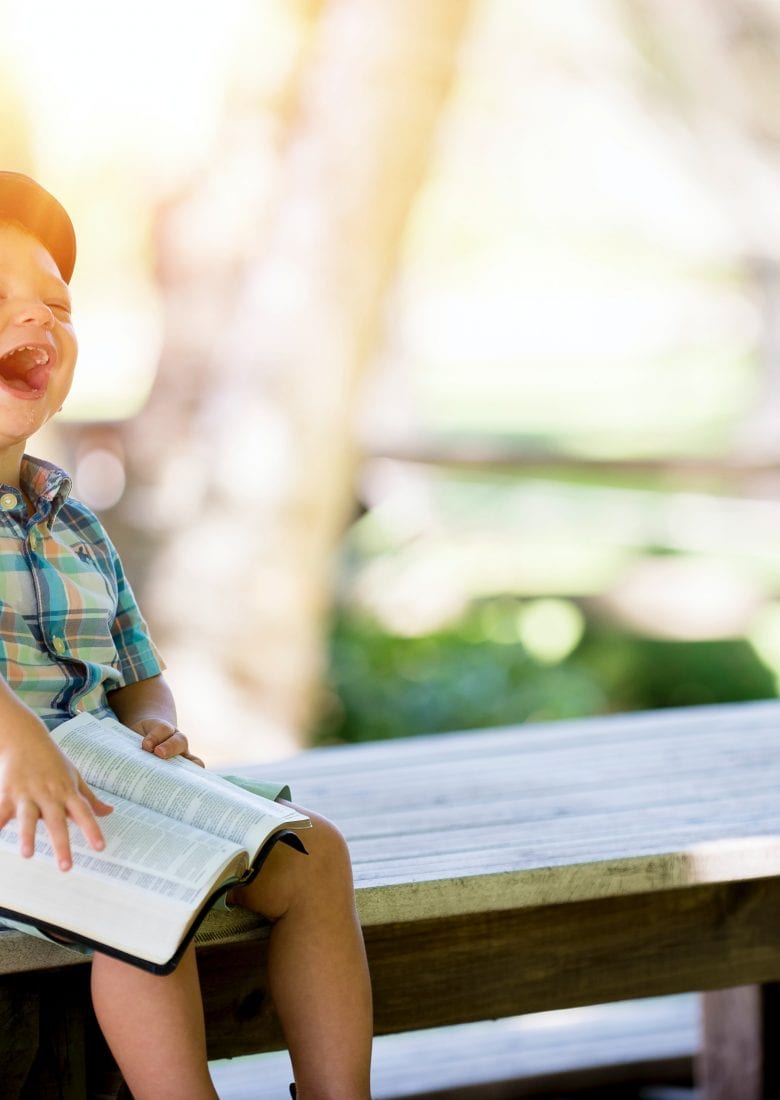 Living In God’s Kingdom – All Welcome! 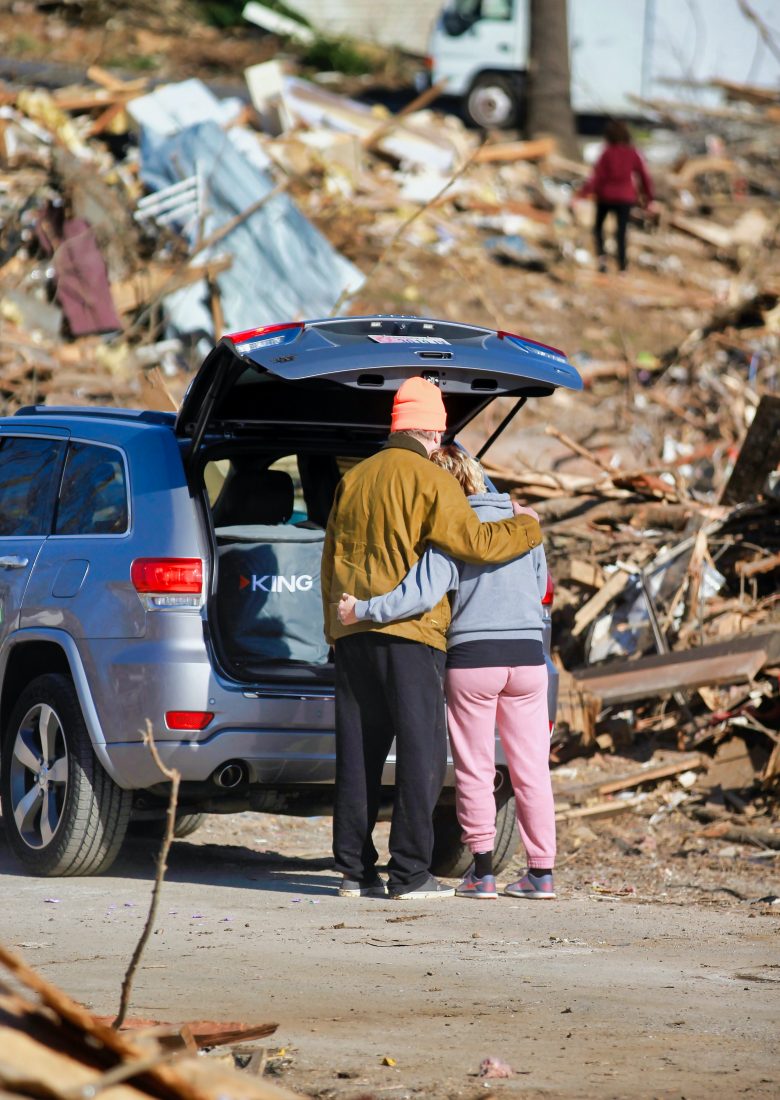 A Famine of Listening!