In the midst of Darkness there is Hope

Colonialism and Occupation in the Anglican Church 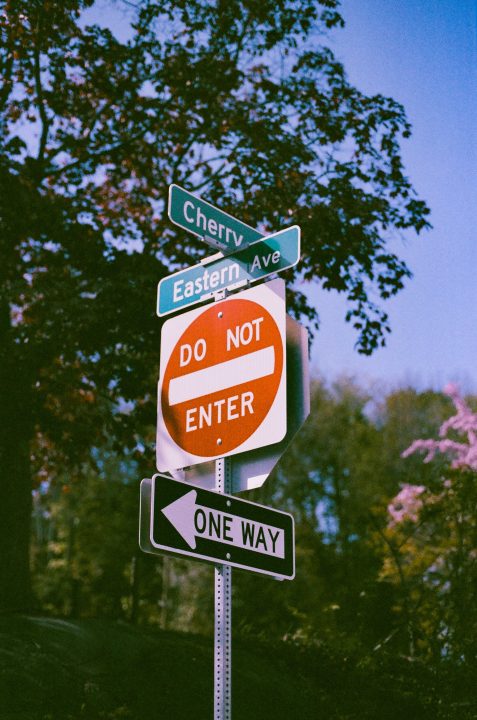 I spoke recently in a sermon about the wilful and terrifying nature of blatant, unchecked privilege and entitlement; how fiercely and instinctively we defend what is ours, rationalising and determinedly believing the narrative we feed ourselves like a narcotic being fed to greedy addicts as we prop up our worldview.

The blindness of absolute certainty arising from this powerful sense of righteousness is terrifying to everyone who brushes up against it.  Such certainty is driven by fear lurking in the shadows of narcissistic, intolerant egos.  There is no capacity even to begin to contemplate that somehow such a belief system might be wrong, as God and history has proved time and again.

Those of us who are lesser human beings who feel and experience uncertainty and who have to trust in God, believe perhaps foolishly that what you are doing is wrong as there is no love evident in your words or actions. However, we are told we have been disabled in life by sin, by a lack of trust in your wisdom, in your righteousness, in your narrative and in your cold, judgemental, exclusive God.  And clearly at some point such creatures as I will need to pay for it and be cast out.  Indeed, you know this is God’s righteous punishment for not believing your message absolutely and unquestioningly.

The character of such leadership behaviour is to show no mercy or compassion other than to those considered worthy.

Worthiness in your lexicography, comes only from active repentance, acceptance of deserved punishment, and desire for your absolution and adoption of your ways.  The only thing you value is power and control.  Such is the white male patriarchy rampant in our Church and mirrored equally in our secular world.  The tools that have dug such deep foundations have been wielded with overwhelming ferocity and are insistent, ruthless and silencing in all spheres, of all people and groups who dare to dissent.  Such leaders brook no opposition and allow for no possible alternative interpretation.

However, Luke 18:31-34 describes for the third time, Jesus’ weary and sad expectations of his crucifixion and death, as the Romans and religious leaders play out the inevitable and deliberate infliction of brutal, unequivocal power by their acts of torture and terror to justify and satisfy their Gods.

Jesus tells his followers: ‘he will be handed over to the gentiles; he will be mocked and insulted and spat upon.  After they have flogged him, they will kill him’.  They will hang him on the cross and watch him die painfully, brutally, publicly and with maximum humiliation.

But here’s the twist in the story, on the third day Jesus will rise again and the stone placed across the tomb, the weight of public opinion burying those who are different, will be rolled away.  What will happen then, at that point, to those inconsiderate gays and lesbians, transgendered and intersexed individuals who have the bad manners to seek equal blessings and the right to be treated inclusively, who do not to go away?  Jesus goes on with deep sorrow: “But the disciples understood nothing about these things; in fact, what he said was hidden from them and they did not grasp what was said.” (Luke 18:32-34).

Such loveless leadership is evident and active in parts of our beautiful, inclusive, God-led church and it’s Orwellian overtones are evident as we watch and hear what is being spoken and acted upon by some as the true narrative, deafening and overwhelming all other possibilities, and particularly the story being told gently, lovingly, beautifully, quietly and with deep reverence by God.

This monstrous blind privilege, entitlement and patriarchal clericalism is what is being offered to all who believe somehow God miscreated when God lovingly formed humanity in all its diversity, uniqueness and joyfulness, where each creature is precious in God’s eyes.

As I read the biblical texts being weaponised by those gathering their forces to tear our loving, chaotic, intelligent, reasonable, foolish, open, inclusively human Church apart, I see Jesus turning to the thief who has opened our hearts, as Jesus hangs on the cross; turning to all who are considered ‘other’, who are apparently unacceptable, different, judged, rejected, excluded and misunderstood and saying ‘I love you so much that today I will see you in paradise’.

Today, my sisters and brothers we are all with God and in God will I trust and seek God’s loving blessings.