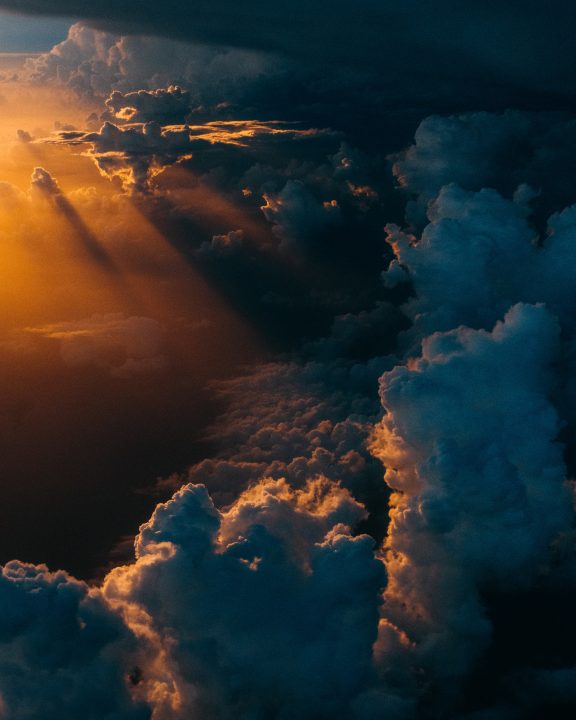 There is something about the noise and clatter of modern city life which sucks up all our rational and reflective thinking time, controls our actions and denies our central reason for ‘being’ as children of God.

Its very hard to focus and pay attention to God and God’s creation when we are distracted all day by people, work and life, as we flick our phones on and off, send messages, keep in touch, follow the news, maintain our contacts and relationships.  It never stops.  We come to believe this is the only normal way to live.

The noise of constant music, uninvited opinions and the volume of global conversations are becoming louder and less comprehensible.

When silence and stillness occur, we become frightened and anxious, wondering what we’ve missed or what it means.  We are confronted with our own thoughts and perhaps, into the space emerges a greater awareness of the presence of God, and our own vulnerability and we sit at the feet of Jesus just like the man no longer possessed by demons and freed from them.

In the Old Testament, 1 Kings 19:1-15, we read part of Elijah’s story and Jezebel’s threats on his life.   We can sympathise with Elijah’s frustration at God’s directions as he finds himself in harm’s way and he withdraws from God to a mountain cave.  We watch with fascination as Elijah then does as instructed by God:

The Lord sent a great wind breaking the mountain, then an earthquake, a raging fire, great noise, action and terror, then:

after the fire a sound of sheer silence.  When Elijah heard it, he wrapped his face in his mantle and went out and stood at the entrance of the cave… for the Lord is about to pass by.1 Kings 19: 12a-13a, 11

I’ve been wondering about this sound of sheer silence as our world becomes increasingly noisy and chaotic.  Jesus confronts the same phenomenon as he sails across the Sea of Galilee with his disciples.  While on the crossing, the disciples wake Jesus up in great fear as they thought the raging storm would drown them all and they were in fear of their lives.  Jesus:

rebuked the wind and the raging waves; they ceased, and there was calm.  (Luke 8:24)

His disciples wonder again, who is Jesus, this man who can control the winds and the water?  Jesus is not simply present in it but a man who controls and stops it.

After the stormy crossing, Jesus lands on the shores of Gerasa and is immediately confronted by a man who was filled with so many demons, he was called Legion.  His shouting and misbehaviour, his lack of control and nakedness and his dirtiness, filth and uncleanness while living among the tombs of the dead rather than in the city of the living, have in all ways, put him beyond human reason and help.  He is not a man of the accepted world but ostracized and abandoned by his neighbours as he stands on the shoreline and confronts Jesus while his demons call Jesus divine, ‘Son of the Most High God’. (Luke 8:28)

By crossing the Sea, Jesus had deliberately chosen to travel beyond Jewish territory to encounter the Gentiles who lived there, putting himself at risk, like Elijah.  Gerasa was Roman territory and the metaphoric reference to pigs is likely not an accident. Jews consider pigs as unclean and I suspect the implied insult to the Romans is deliberate as the story highlights the presence of the foreign, the oppressor, the unwanted and the destructive.  In the story, the combination of demonic possession of the human being and the dispossession of the land by oppressors have ensured the dismantling of the man’s identity is complete.

As we reflect on the presence of the demonic in our own time and our own lives, we too are often powerless under government regimes oppressing and imposing economic realities in which the rich prosper while the poor become outcast and hopeless.  We share Emergency Relief support knowing many sisters and brothers daily do battle with modern demons.

The use of power over others is visible everywhere and we see it in how wealth is used, the exercise of military might, violence and cruelty, hatred and division. Social media amplifies, exaggerates, and reinforces the legion of oppression and fear.  Evil exists and is so normal we no longer see it for what it is.  Cruel practices, unkind words, contempt for the ‘other’, war and terror are seen and experienced daily in our chaotic, unbridled, noisy world.

The possessed man highlights the demonic possession of all humanity. Unending oppression unravels identity as we see in Russia wanting to obliterate Ukraine, China and the Uighurs and our own past colonial practices with the first nations peoples of Australia.  Acknowledging such powers enables us to see them more clearly.   Like Elijah we see through the wind, earthquake and fire to the heart of God in the stillness and it is here finally, we are struck dumb, silent at our own nakedness and vulnerability.

Yet we can know the final outcome: the end of such wickedness and evil is certain.  While the forces of evil can sometimes run amuck and appear to have control, as Legion did with the man they controlled, Jesus’ presence in the world reminds us even in the face of such dreadful evil, God is on the loose. God’s power will prevail.

The Gerasenes see Jesus’ power and are so nervous they ask him to leave, which he does.  He is not welcome.  The cured man wants to come with Jesus, but Jesus refuses and asks him to go back to his own people to tell them what God has done for him.  A clear commission, as with Elijah in the face of overwhelming noise, chaos, fear and rejection, to listen to the sound of Jesus’ voice over the wind and the waves and to be stilled and centred upon God.

The man, quietly sitting, clothed and in his right mind, now stands at odds once again with the world just like when he was possessed.  We too are odds, as Christians in our declarations of faith and in our willingness to be centred solely on God.  It means the world around us does not have any power over us.  We stand out among the crowd, the noise and chaos, as we choose to stand still in the storm, trusting God to land us safely on the shore in a strange place and still be at peace.