Stopping Human Trafficking and Slavery is the focus of the world’s faith leaders, business and governments

Where do we find peace and unity if it isn’t in our hearts? 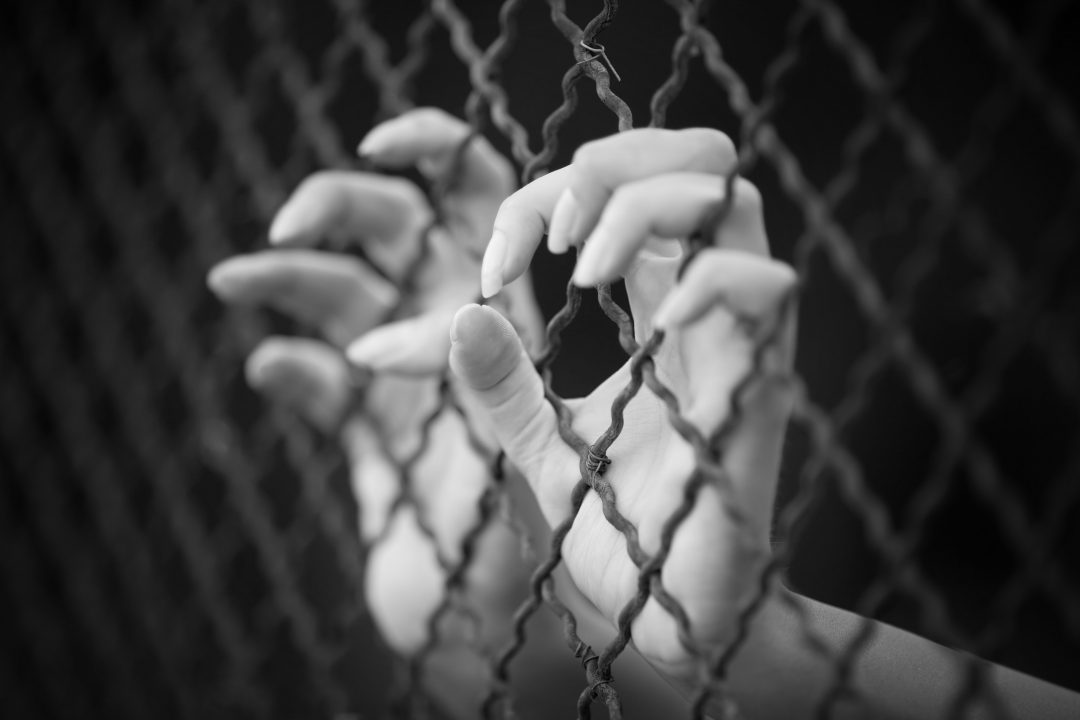 Stopping human trafficking and slavery is the work of the Global Freedom Network currently based in Rome, and it is an inspiring story that deserves enormous praise and support.

It’s a new movement, created in the last three months, through the determination of the world’s two largest Christian faith leaders working in collaboration with other faith leaders, business and governments to change our global dependence on slavery.

Not many people stop to reflect that it is modern day slavery that gives us everything from cheap clothes and household goods, with cheap or indentured labour to provide us with cheap food and easy, simple access to sexual labour which is rampant in every country around the world.

Current estimates suggest that at least 30 million people are in slavery at the moment with $150 billion surplus is generated annually from human trafficking and slavery, of which $99 billion is raised through forced sexual exploitation and trade, which affects millions of women and children. Another $43.4bn profit comes from  non-domestic work and $7.9bn from forced domestic labour.  These are extraordinary and shameful figures.

This highlights our failure as a society to question our economic and capitalistic system, how our banks and businesses make and invest their money, our economic models that support and ‘demand’ ever cheaper choices and immediate access for immediate gratification of every desire, how our technologies feed those needs; and how we then spend our money to entrench both power and poverty and discrimination which actively contributes to and supports the continuation of slavery and trafficking in human beings.

Slavery and trafficking comes up in so many different ways in our world that it feels almost impossible to name the examples comprehensively.  All are affected by social, cultural and ethnic worldviews.

The Global Freedom Network (GFN) is offering our world a remarkable dream that states and believes it is possible to bring people around the world together to stop this evil.  It is a dream that has come alive because people of faith do not support the view that enslaving and abusing other people is acceptable in any shape or form.  The Pope and Archbishop of Canterbury have called this evil and wicked. Any support or tacit acceptance is collusion and unacceptable.

We are entrenching cultures, societies and social rules that avoid accountability and transparency. We are accepting of faiths and institutions that do not ask the right questions.

We refuse to adopt clear language, words, statements, policies and stories that tell of this evil and we refuse to believe that it flourishes in our communities and neighbourhoods.

The Anglican Archbishop of Canterbury Justin Welby and Pope Francis earlier this year, agreed to work together on this dream, and were joined by Andrew Forrest, a well-known businessman from Australia who is committed through his own social justice work on this issue to draw in governments and commerce to the cause.

These leaders represent the broader network and coalition of all faiths that are being drawn together over the next few months to make this a reality.  The GFN is extending an open and continuous invitation to people and organisations, businesses, governments and faiths around the world to collaborate and co-create a new world which can effect true transformation.  It is a breathtaking vision with a true social justice prayer seeking and believing in a new world.

Many people said that it was impossible to stop slavery when the call to action was made by William Wilberforce in the 18th and 19th centuries.  Yet he managed to change world opinion and stopped slavery in its original form in a time in history when access to global information networks, instant media and information sharing simply did not exist.

Arundhati Roy said of evil in all its various guises, ‘once you’ve seen it, you can’t unsee it’.  This is my experience of this dreadful blight on humanity.  She reminded many that ‘a new world is on its way; if you listen very carefully you can hear her breathing’.

For me, I hear the words of Jesus, reminding us that the Kingdom of God is present both here and now and in the future. The resurrection happened.  It seems to me that the dream of the new world being pointed to by the GFN is evidence of God’s kingdom and the dream is a reality here and now.  So many people in the world are already working on this issue, with broken hearts and hopes, in what appears to be a hopeless situation.

The GFN is drawing people together freshly, offering new hope and with great courage, while challenging those who are satisfied with their privileged status quo that we want no more of this.  Indeed, more than that, it is also providing solutions for those who find themselves in slavery, trafficked and unable to return home, with a way out into a new life.  It is remarkable and life-giving.  It is everything that God invites from us in how we live our lives today.