The answer to poverty is Justice!

Invisibility, Powerlessness and the Politics of Anger 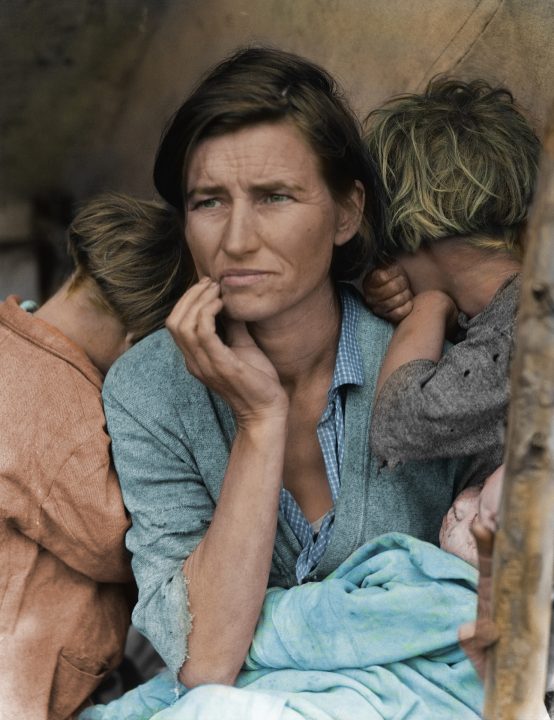 As we come towards the end of Anti-Poverty Week, it is worth reflecting on some of the statistics shared this week about the extent of poverty in our community and its impact.

Anti-Poverty Week is an annual event where the community sector, human rights activists and rapporteurs have the opportunity to highlight what has been achieved in winding back poverty and highlight the ongoing impact of poverty on the lives of people in our country.

Dr Cassandra Goldie, CEO for the Australian Council of Social Services (ACOSS) said at the launch of the Annual Report on ‘Poverty in Australia 2016’:

We need to shift the mindset that poverty is a reflection of the individual, and instead view eradicating poverty as a shared responsibility (2016:5).

In the sad and wearying statistics that have emerged, we have been told there are approximately 3 million people (13.3% of the population) who were living in poverty after taking into account their housing costs as the time these statistics were collated, in 2014, which are the most recent ones available.

Between 2012-2014, poverty rates increased for children in lone parent families, now standing at 40.6% up from 36.8%. It has also increased for those receiving Youth Allowance, to 51.8%; those receiving Parenting Payment, which is now at 51.5%; and those who are unemployed now at 59.9%.  These are sobering statistics and point to a large number of individual human beings who are struggling to live each day, buy food and afford to survive.  It’s a grinding life, choosing between which bills to pay, buying the cheapest food, entrenched lack of capacity to participate fully in society, in schools, in higher education, in reasonable jobs with prospects, in health, housing and relationships and with increasing incidents of mental illness.

The longer term trend shows an entrenched and persistent level of poverty particularly for children and lone parent families. Internationally, Australia’s poverty rate remains above the OECD average despite our relative prosperity.

Other comments in the Report point to people who are unemployed struggling significantly.  Those living in poverty who are in employment are known as the ‘working poor’, who are not earning enough from one job and having to do several to make ends meet.  Long hours, poor family life, and limited funds are their rewards.  It is a never-ending cycle of survival.  It is not a way to live in Australia.  It is unjust given the basic structures and systems are inequitable.

And in Australia, on any particular night, there will be about 17,000 children homeless, with or without their parents!

Homelessness is a strong signal for our governments at State and Federal level, there is something structurally wrong with the way the housing market is working, or not, for those on the margins. The lack of affordable housing and rentals is a critical indicator, the lack of new industries to provide work as old jobs disappear, poorly maintained infrastructure, with limited or no public transport to provide access to jobs around our large urban conurbations that is affordable over time, and the cost of child care and its availability, all add up to make poverty difficult to break and escape.

Neither are pensions and superannuation the panacea for old age, with those who have worked in poorly paid jobs unable to save enough for retirement; and with women traditionally not working for their full working lives as they care for children, parents and the community all of which has not been valued and is not being reimbursed.

As we think about how this has come to be the situation, that in such a rich country with so many opportunities, Australia is still unable to care for its most vulnerable; I believe it is not that Australia is unable to care, but that Australia chooses not to care.  The structure of the welfare system is designed to punish rather than support; the stick with a little bit of carrot, to persuade people to improve and change their lives, people who need to hurry up and learn how to live meagrely and be grateful.

There is an insidious scapegoating and vilification that occurs for those who live in poverty. They’re called ‘dole bludgers’ or failures.  They are assumed to be addicts, alcoholics, poor financial managers, inept, illiterate, dirty, scruffy, mentally unstable, unreliable and the list goes on.  Getting out from under this layer of judgement is Herculean.  However, it is worth noting this vilification enables the poor to dehumanised, made invisible and commodified.  It allows them to be disposable and of no value as they have no or minimal economic value.  As a consumer they’re vulnerable and exploited.  Useful only for spending what little they have.  I am outraged at this process.

The enabling belief that wealth is an indicator of how good a person is and how blessed it shows them to be, is also a really unhelpful and distorted belief. It encourages those who are blessed, or who hope to be blessed, to become people who avert their eyes and walk on the other side of the road.  I think they find themselves praying, as the Pharisees are frequently portrayed, saying with narcissistic self-congratulation, ‘thank God I am not like those others’!

It assumes those who are not wealthy must have failed through their own fault. It is much easier to blame others than to think about what we have done or contributed to doing to create a system that keeps people stuck in poverty and out of our reach and beyond our horizon.  Our walls are becoming higher and longer.  The divide between the rich and poor is growing and the surplus powerlessness that arises from such exclusion and invisibility is dangerous.   The decisions about where Australia’s tax dollars is spent is not up for discussion.  The economic arguments and prioritising of defence, weaponry, tax breaks and corporate wealth are not helpful.

The reflection that the answer to poverty is justice, is really important to note and we can respond accordingly.

It is worth thinking perhaps God did not come to help those who have already helped themselves. God came instead to help those who couldn’t.  Those who’ve already had more than enough, who’ve made the system work for them, because of their privileged abilities and access to the system, who’ve already excluded the little ones from their kingdom, may find the eye of the needle very tight in trying to make it into the next.  There won’t be negative gearing, or an option to buy or sell; no quick and fast deals, no special rates and who you know to get you in to the club.

Our capacity to look the other way, pretend we haven’t seen the poverty and its causes and consequences, is deep and entrenched for all of us.

If we stood alongside the poor and the broken for a moment and saw the world from their perspective, the welfare system would look very different.  Not greedy and exclusive, not punitive or judgemental, but helpful and enabling.  The sense and experience of justice arising from this would restore the balance and redress the wrongs inflicted by disabling and inequitable policies and structural imbalances held firm by those who are privileged and have no interest in changing the status quo.

All we ask is that this counter-cultural perspective is explored, and that our capacity as a country to do it differently in the future would be an amazing gift. The gleanings of the field are not enough to keep body and soul together.   It is time we saw the people in our world with a little compassion.

I would like to thank the agencies like ACOSS, Anglicare, St Vincent de Paul, and all the others, who are trying to tell a different story.