Speaking of transparency and accountability 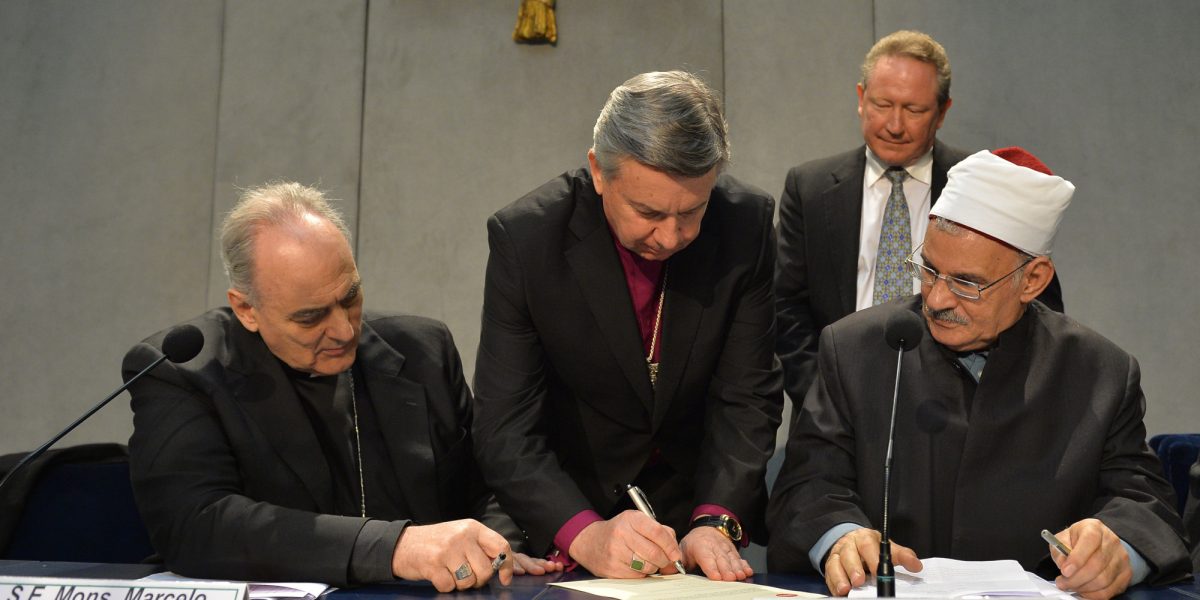 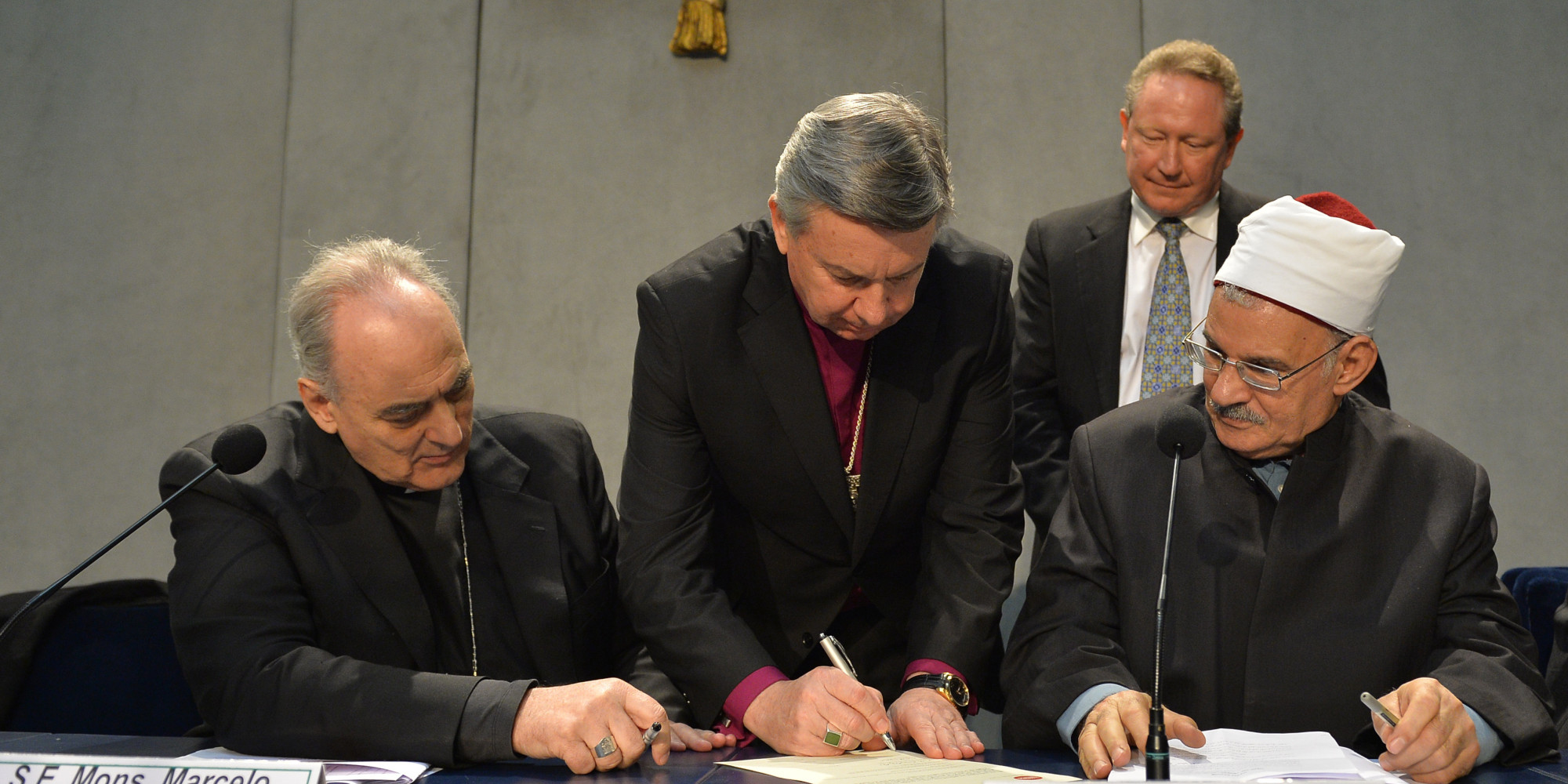 On Monday, 17th March 2014, a remarkable movement was launched by the leaders of the world’s faiths; a movement which is called the Global Freedom Network.  Among its leaders are the Holy Father, Pope Francis of the Roman Catholic Church, Archbishop Justin Welby of the Church of England and the worldwide Anglican Church and Mohamed Ahmed el-Tayeb Grand Imam of Al-Azhar, Egypt. They are joined by Australia’s Andrew Forrest, and together they are drawing together a coalition of brave and committed people who are challenging the notion that slavery and human trafficking are acceptable to all of us and a fact of life. In fact, they are seeking to eradicate slavery and human trafficking by 2020.

Modern slavery is a crime against humanity. It affects over 30 million people, predominantly women and children as well as men, in our world.  It is an obscenity in today’s global community and this fight against slavery and human trafficking is one which deserves as much support and assistance that we can give in all aspects of our work and communities. Slavery and trafficking come in many guises – physical, economic and sexual exploitation, including domestic slavery, child labour, debt bondage and forced marriages, forced labour, child soldiers, the sex slave trade and prostitution, and the illegal trading in human organs – to name just a few of its operations. It is insidious and evil and depends on all of us to turn a blind eye in order for it to flourish.

It is time we all started to ask some simple questions and make life harder for those who profit from this trade. For example, we can ask about where our clothes, food and resources come from; do we know who makes them and have you asked yourself recently, that if the garment is so cheap, it is likely that someone has been forced to work in conditions that are unacceptable and possibly as slaves. We should be under no illusions; our own country feels the impact of the slave trades and human trafficking and it is complicit in it and relies on us not to recognise its existence. We all thought that slavery had been abolished in the nineteenth century. Unfortunately that is wrong!

This is something that Christians and all people of conscience should be united in fighting against and I urge everyone to learn as much as you can, read the material, and join the fight. Please write to your MPs, ask Tony Abbott and all our State and Territory Governments to endorse the Global Freedom Network and urge that they ask the difficult questions about human trafficking and slavery when negotiating trade deals and the supply chains with the multi-nationals, watching for evidence of corruption. Please talk to your neighbours, talk to your shopkeepers, write to the papers, use social media, raise the stakes and make this unacceptable and work to abolish it for good.

God created human beings in God’s image. To traffic and enslave human beings is evil and unacceptable. There is no middle ground.

I congratulate the leaders for such an inspiring example and thank them for providing the world with this opportunity to change the situation forever .  . .