Women and Justice in Leadership 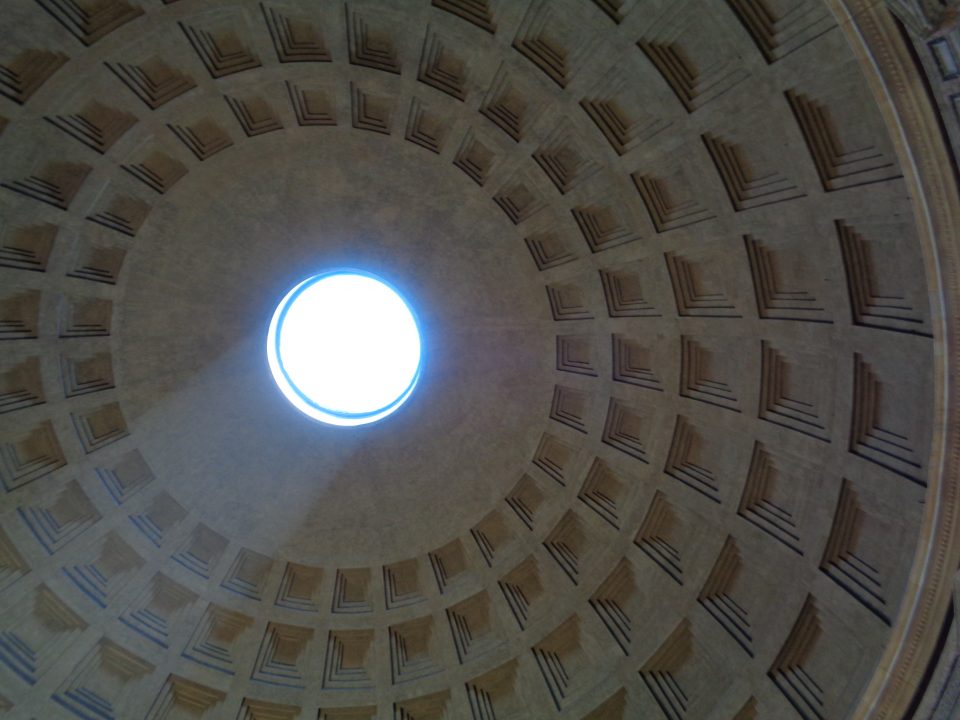 Turning away from God and choosing instead to move purposefully, towards the ‘One Who Calls’ is a sign of these times.  The deep despair of women who find ‘the Church’ is sexist, patriarchal and unhelpful at its very worst, and at its best, welcoming and generous, but frequently blind and unwilling to change customs, practices and language at a reasonable pace is too hard for many women accept.

As a priest, I love my Church with all its vulnerabilities and failures – after all it is a human structure and system of which I am a part. However, as a woman I weep at some of the behaviours and the blindness of colleagues who completely miss the love of God as the One Who Calls to me and to my sisters in Christ as ‘woman’, made fully in the image of the One Who Calls, who are equal in humanness with my brothers, equally capable of being and doing as called by God.

I weep because of the blindness of many in power and many of our brothers who ignore the One Who Calls; who resist the understanding all humanity has come into being as part of the whole of creation, created by the One Who Calls. Simply ‘being’, actively responding to the One Who Calls, knowing I am made in God’s image, fully human, graced by God’s love, and in love with the One Who Calls, is life shattering.  This not being seen, accepted or understood by men in the Church and by the Church itself is also life-shattering.

Women leave the Church because they see no evidence of change. Women go elsewhere because they cannot believe the One Who Calls could create a world where such unequal, biased and violent behaviour exists; and a Church which misuses and abuses women and children so wantonly and disgracefully, reflecting back into the world like a mirror its real beliefs.  Our unequal Church is broken because of this inequality.   Our unequal world is broken because of this inequality.

As a consequence of seeing and experiencing the love of the One Who Calls, we acknowledge the deep desire that also calls us into relationship with each other as we are with the One Who Calls, to love our neighbours as only the Holy Spirit can inspire us. If women are among the despised and rejected, how can the Church function effectively without half the human race participating equally?

If women are marginalised into places and roles lesser than those held by men, both in the secular world and in the Church, the One Who Calls will continue to see a creation and a Church distorted and made in the human image of man’s fear and not in the image of the One Calling us all.

Our capacity and willingness to work for justice for the poor and oppressed, to work with love alongside those who are rejected and abused is shaped by our own oppression and we hang crucified with Jesus, the one who was rejected and despised, witnessing to humanity’s brokenness with love. When our eyes and ears are blind and deaf to oppression and poverty, it is because consumerism, wealth and power shuts out the One Who Calls and privilege has become the millstone around our necks, drowning out the voices of those who are oppressed.

A sick and tired Church, broken because of its appalling abuse and mistreatment of the most vulnerable; a Church that is fearful and raising walls to prevent change and keep the status quo of those in power and authority; a Church whose gaze is averted and inward looking and whose ears are covered and who repeats only the words keeping people in their places and roles will become ‘uncalled’.  Injustices that have become embedded over centuries and generations do not become acceptable because of time’s usage and practice.  Culture and social norms change whether we approve or not.  The One Who Calls does not wait for our approval.  The passage of time simply piles up the enormity of our collusion in ensuring the loss of hope to others when we see and do nothing.

The calling of the broken and vulnerable, the searchers, the despairing and the hopeful into the light of love of the One Who Calls, and our response-ability to enable, show, and ‘be’ also among the ones who are called together is what will see this Church either thrive or die. Being active in opposition to the creation of the One Who Calls does not and will not deny the call however hard some among us try to resist.

We need new names for God to signal new ways of thinking about how each of us is called into being in God’s Creation. The One Who Calls called creation into being and called each of us as part of creation.  Old names and images of God, old models of being and doing, old discriminatory behaviours, sexist and patriarchal responses, systems, language and structures must be challenged, discarded and called out for what they are and represent.  New ones, built afresh on our changed response to the One Who Calls will prevail. If we manage this in the Church, we will manage it in the wider community as a blessing in the creation of the One Who Calls.

And women I hope and pray, will no longer leave a Church because they cannot find God inside, but only men who listen only to each other. Instead, I hope and pray, they will respond with deep joy to the One Who Calls wherever they may be and be together with all of us as companions on the Way.