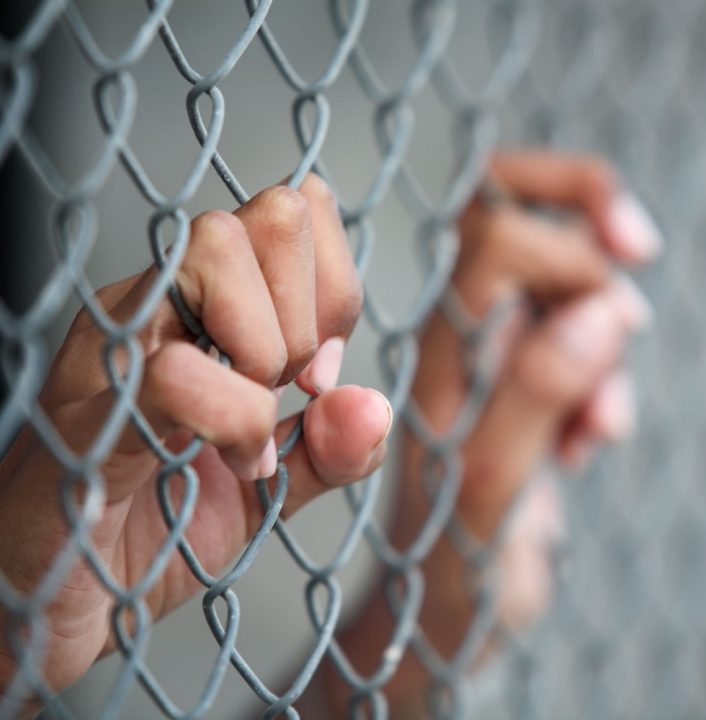 Necessity is the plea for every infringement of human freedom. It is the argument of tyrants: it is the creed of slaves. William Pitt, Speech to the House of Commons, 1783.

The need to protect our Australian borders and stop deaths at sea have become a mantra that has long since lost all meaning. The letter of the law has become a self-imposed prison sentence to those who speak in support of it; it has become the reason why one of our government ministers said there was nothing systemically wrong with the current offshore detention system, in open contradiction to the reports of abuse, terror, violence, rape and death that is the lot of those shut behind the wire fences even though they haven’t broken any law. It was said in contradiction to a ruling of the High Court that said it breached laws and needs closing and the asylum seekers offered a new start. It contradicted the findings of the Australian Human Rights Commission and the list goes on.

The liberation that comes from giving oneself permission to admit that perhaps the decision and its application was wrong. Its extreme application has made monsters and law breakers of Australian leaders; it has invited ordinary women and men, and Christians of all traditions around the country, to take up non-violent active protests in the spirit of Martin Luther King and Jesus Christ. It has encouraged doctors and nurses, social workers, psychiatrists, psychologists, child care workers and service operators to break the law and speak out about the abuse and injustice.

it has caused Australian governments to develop a ‘1984’ mentality, where peace is war; health is instead death; living is dying; and lies have become truth; and the story has been re-written so many times no-one can remember who first determined what the history was and the reality of the story. It keeps changing with each passing day.

Is this really what we want from ourselves as human beings, citizens in this democracy of this wonderful country; to be associated with such dreadful and inhumane treatment and persecution of the persecuted, vulnerable asylum seekers.

We will reap what we have sown in time, as will those that we have victimised, piling injustice upon injustice. God’s creation is weeping with those who are imprisoned and it is time we acknowledged our wrong doing and looked for solutions and for justice, compassion and for hope. It is long past time.