We are Waiting! We are Ready! Easter Saturday Vigil Reflection

Peace Be With You! 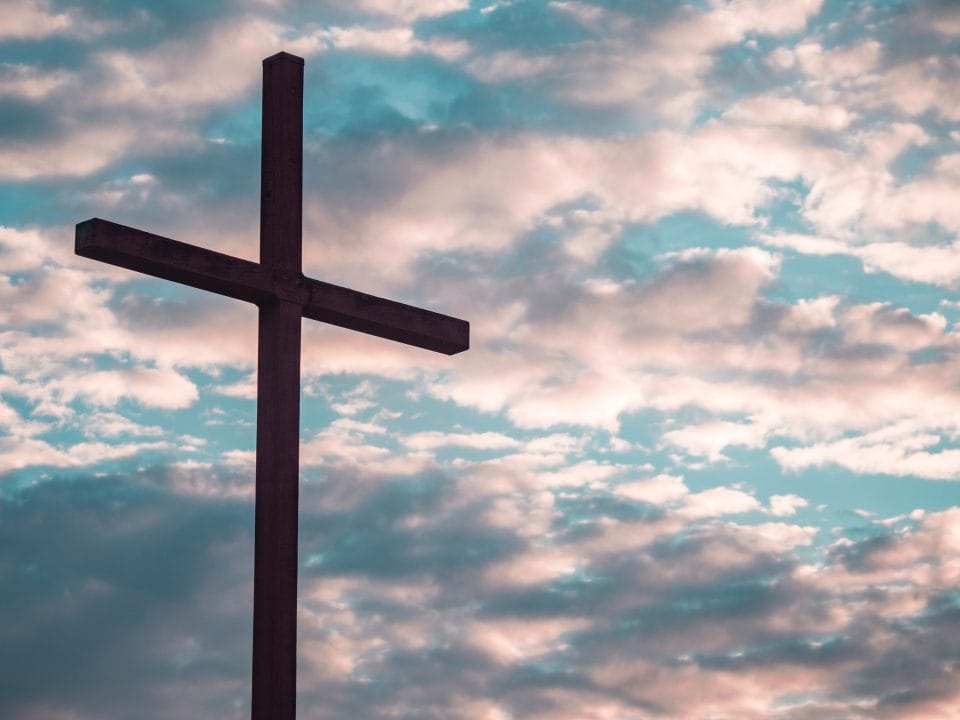 The gospel stories give us an invitation, an open ending for a new chapter ready to be written for God’s creation, for our world.   We are all presented with a tomb, the stone rolled away, with Jesus not in the tomb.   And, we are promised we will be met by Jesus, if we go where he has gone and where he has invited us to join him.   My question to you this morning is:  Do you dare to go and see?

The traumatic experience of Easter has changed us forever.  The last few weeks and days have been exhausting and filled with sadness.  Jesus was killed by religious and state sanctioned murder without any resistance.  What now are we to think?

One thing is for sure, we should not imagine we have heard the story’s ending, or that we can finish the story for God. God is still writing the story in our hearts as tGod’snew creation and our new lives begin today.

In this Gospel story of Jesus’ resurrection, people continued to disbelieve and were amazed.  This is still our response to the story today.  We cannot believe our eyes, our ears and our logical, rational minds are buzzing with polite questions, trying to make sense of what we hear and see.    Do you believe the testimony of the women, of Mary or is it still simply a great story with a happy ending which isn’t really relevant for you today?

It was the women who had followed Jesus faithfully, in his ministry, and in his dying and death and they were there when he rose from the dead.  The gospels don’t record whether some of the women were present at the last supper, but they were certainly present at the foot of the cross when Jesus was crucified and died, abandoned and betrayed by his disciples.  The women were present when Jesus was prepared for burial after he was declared dead and the body released by Pilate to Joseph of Arimathea and Nicodemus, both disciples who came fearfully in the dark.

The gospels variously tell of women, including Mary Magdalene being present together with Mary, Jesus’ mother, Mary the mother of James, Mary the mother of Joses and Salome as the body was ritually prepared for burial with Joseph and Nicodemus, no doubt the women helping to wash the body clean of blood and dirt, to anoint it with spices and to wrap in a linen shroud, done with tears and grief, this last act of love.

It is after the sabbath and the Passover, Matthew tells us, when Mary goes back to the tomb while it is still dark.  (Matthew 20:1-18)

On arrival at the tomb, Mary sees the tomb entrance open and she turns and immediately runs to tell Peter and the other disciple what she has seen. Her assumption is Jesus’ body had been removed by the authorities and taken elsewhere and they would not be able to find out.

Just as today, another body is disappeared and disremembered by the state and written out of the human story.  Names wiped out as the oppressor remains in power.

Peter and the other disciple go up to the tomb and one, then the other, look in and decide to go inside.  They saw the linen body wrappings and the cloth which had covered Jesus’ face, lying discarded and rolled up on the stone slab.  With no answers and not remembering Jesus’ own words about what would happen to him after his death, the two men give up and go home.

But Mary remains, weeping.  This time she looks inside and sees two angels dressed in white sitting where Jesus’ body had lain and they ask Mary:

Woman, why are you weeping?

Mary starts answering the angels then turns around, as she must have heard something, a noise behind her and she saw Jesus standing there.  The stranger speaks to her asking the same question.  She assumes he is the gardener.

It was a lesson I learned a few years ago when I met a woman who had survived the Rwandan genocide who now lives in the UK working for refugees.  She had escaped the killing spree with a baby in her arms and a small child of toddler age.  Her other children and husband were killed.  She ran from the violence, from the murder of neighbours and friends.   She ran and she ran.  She hid in ditches to keep safe, she joined the crowds seeking to escape, as she headed for the coast.  She was a refugee.  She was raped on the way and left like garbage in the ditch but kept going and staying alive as she had children to protect.  She made it to the seaport eventually and was searching for a ship to take her to Europe.  In the bustle of the seaport and crowds all looking for safe passage, her small daughter said, ‘Papa!  Mama I can see papa.’  Her mother, too busy trying to find a ship did not listen.  Her daughter slipped out of her hand and ran into the crowd.  Her mother turned terrified, calling for her daughter and saw her in the arms of a stranger.  She ran up to him to drag her daughter away.  Her daughter cried again, ‘Mama, its papa’.  The trauma and shock of the killings and genocide and rape had meant she did not recognise her husband come back from the dead.    She could not believe what she was seeing and hearing.

The shock and trauma of the death of Jesus and the manner of his betrayal by close friends, his torture and death have changed these women’s lives forever and those of all the disciples and ourselves too.

Our grief over the last few days as we have kept Jesus company, while sharing the last supper, hearing about his betrayal, arrest, his trial, conviction, crucifixion, then the finality and brutality of his death has meant our eyes are blurred with tears and weariness as we went to offer one last, loving service, to ensure a proper burial.

Now the sun is rising.  On Friday there was darkness and an earthquake.  Today, there is sunshine.  But in the tomb there is no body and no explanation which a rational mind can accept.  No wonder we run.

But at some point, you and I eventually stop running away.  My question is, when will you finally dare to think about what has happened, and what will be your response and your decision?

Mary speaks to the stranger to ask him where Jesus has been moved and who has done this, and it is only when he calls her by name, does she truly recognise him.  Jesus is calling all of us by name, individually, lovingly.

There is tremendous power in speaking a name.  Your name is more than a sound, it is you.  To be called by the wrong name is to be misidentified, not rightly known.  We know when our name is called in love or hate, contempt or respect.  Mary hears the sound of her name, spoken with love by the Son of God.  The risen Christ awakens in the new creation with our names on his lips.

We may or may not go looking for Jesus, but he knows us personally and calls us.   The question is whether you will stop and turn round and answer.

I would like to think before Mary leaves to tell the disciples, her friends and his family, it dawns on her she is standing with Jesus in a garden.   Jesus really is the gardener and he has called her to himself to live and love in this new creation.

“You go and tell the others,” he says, and makes her voice the first to sing of a re-created world.   Mary’s commission is to be, as the early church said of her, ‘the apostle to the apostles.’   Before giving them Christ’s message to them all, she declares, “I have seen the Lord!”

Will you turn to look at Jesus, as he calls you by name?  Will you listen to Mary tell you with joy and confidence, “I have seen the Lord!”  Will you join the women and the other disciples as we celebrate today the first day of God’s new creation, or will you go home and continue with life as usual.