We Will Not Be Silent! Reflections in Response to the March4Justice on 15 March 2021

My God! Why Have You Forsaken Me? 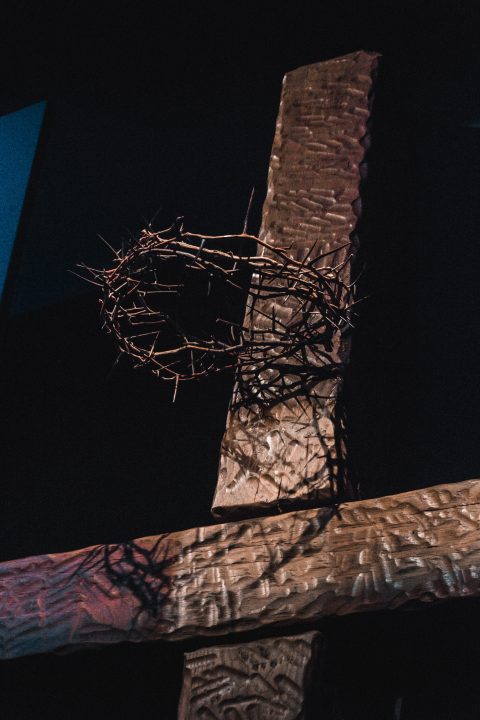 I have been watching and reading about the protesters in Burma, as the country’s military seek to crack down on its citizens.  Their gritted determination to resist the military coup is etched into their faces as communities and groups come together to change the outcome for the people, their country, and their government.  This was not something which the military anticipated as they must have thought initially, the coup was going to be easy as they’d done it before and knew the rules of engagement. Over 200 people have now died officially.

I saw the same look of determination and commitment on the faces of those marching in the #BlackLivesMatter movement in Australia and in the US in the last couple of years and since George Floyd was brutally murdered by police.

I’ve heard it and seen it in the last few weeks over the #March4Justice by women around the world, in Australia and England.

Young and old, rich and poor, white and black are gathering, people understand what the consequences are from centuries of injustice upon their lives. Greeks and Jews, slaves and free, men and women, as Paul named us, all know.   We are not stupid.  This is our world. This ongoing resistance is the consequence of the oppression by privilege and entitlement and the desire for Gospel justice.

Jesus has the same ‘look’ and manner about his behaviour and words as he faced into his own death.  He is utterly focused and clear about what is going to happen, his certainty about his imminent arrest and the manner of his death.  Jesus knew the world he lived in and the daily, normalized brutalizing power expressed with violence and without mercy to ensure Pax Romana.  Roman peace bought with the price of innocent blood over the dead, conquered, broken bodies of peoples around the world.

Our colonial past speaks to this well-learned lesson still practiced today.  As a well-known Australian lawyer put it a few years ago, Australia’s leaders have learned how to be vindictive and cruel in order to retain power and maintain oppression.

We have become so accustomed to our surrounding culture, the violence and self-serving behaviour of leaders and their beneficiaries, including ourselves, we know longer see it or wish to resist it.   Yet, we often pray to God:

‘Your will be done on earth as it is in heaven’.

I wonder if we mean it.

These people are following in Jesus’ footsteps.  This is not a resisting, reluctant, grieving Jesus which we encounter in the other Gospels.

Unlike Mark’s Gospel where Jesus prays in the Garden of Gethsemane to ‘remove this cup from me’ (Mark 14:36), in John’s Gospel Jesus understands Roman processes and the inevitable response from his community leaders.   This Jesus is clear-headed and matter of fact about what it means for his followers and for himself.

Jesus’ clarity of purpose and acceptance of consequences are reflected in the familiar Johanine imagery of light and darkness.  Jesus is not fumbling about his way forward in the darkness nor is he uncertain.  He is not wishing his ending could be different. He says:

Jesus has just reminded everyone about his truth in the face of death:

Those who love their life lose it, and those who hate their life in this world will keep it for eternal life.  John 12:25

Jesus’ certainty is again clearly described at the betrayal by Judas when he declares:

It is now the hour for Jesus to be glorified, (12:23) crucified, resurrected, and to return to his glory with the Father (17:5)

Jesus is not still making this difficult decision at this late hour. God’s will sends God’s Son as a sign of love for everyone, God who is prepared to die for humanity if this is what humanity demands (3:16).  Jesus cannot do otherwise since Jesus is the Creator’s Word made flesh for us.  He did not need to make a choice to die and follow the Father’s will.   God so loved the world God gave God’s only begotten Son so all may be saved.

Jesus faced into the consequences of our shared humanity, unafraid and trusting God, knowing it is this trust which is enraging and infuriating those who despise him.  He is also facing his death as a human being, knowing the pain and suffering he will bear will be truly horrific as he is mocked, beaten, tortured, crucified and killed.

However, Jesus goes on to remind his followers:

We should be in no doubt about the consequences.   If we choose to follow Jesus our lives are orientated the same way and in the same direction towards the same ending.

As I look at the faces of those seeking gospel justice and spreading the word about following in Jesus’ way, I see and hear the same determination as Jesus.

As I listen to the demands for a living wage, better mental health support, more social housing or access for refugees and asylum seekers, less deaths in custody, less racial or gender discrimination for example here in Australia, alongside those fighting for their very lives in Burma, the US and the UK, just like every country around the world, we are all searching for justice. I hear their commitment and I see, in spite of their real fear of evil, they will not be overcome as they know the truth of Jesus’ statement:

In these Lenten days you lead us into the desert of repentance that in this pilgrimage of prayer we might learn to be your people once more….for without you we are lost and will perish.  (APBA 436)

We repent we have not been following you with our whole hearts but continue to hold back.  We have counted the cost and frequently are not prepared to pay the price.

Let us be clear.   The price of standing up for Jesus and his way of living is death in this life to our lives, and yet it is to have eternal life.

Now is the judgement of this world; now the ruler of this world will be driven out.  And I, when I am lifted up from the earth, will draw all people to myself.  He said this to indicate the kind of death he was to die.  (John 12:31-33)

And as we contemplate the kind of death we will die, will we keep going with Jesus to the foot of the cross and onto the cross, or are we turning away, fumbling in the darkness, resisting the light of Jesus, expecting to be driven out along with the ruler of this world?