Women and the Church! 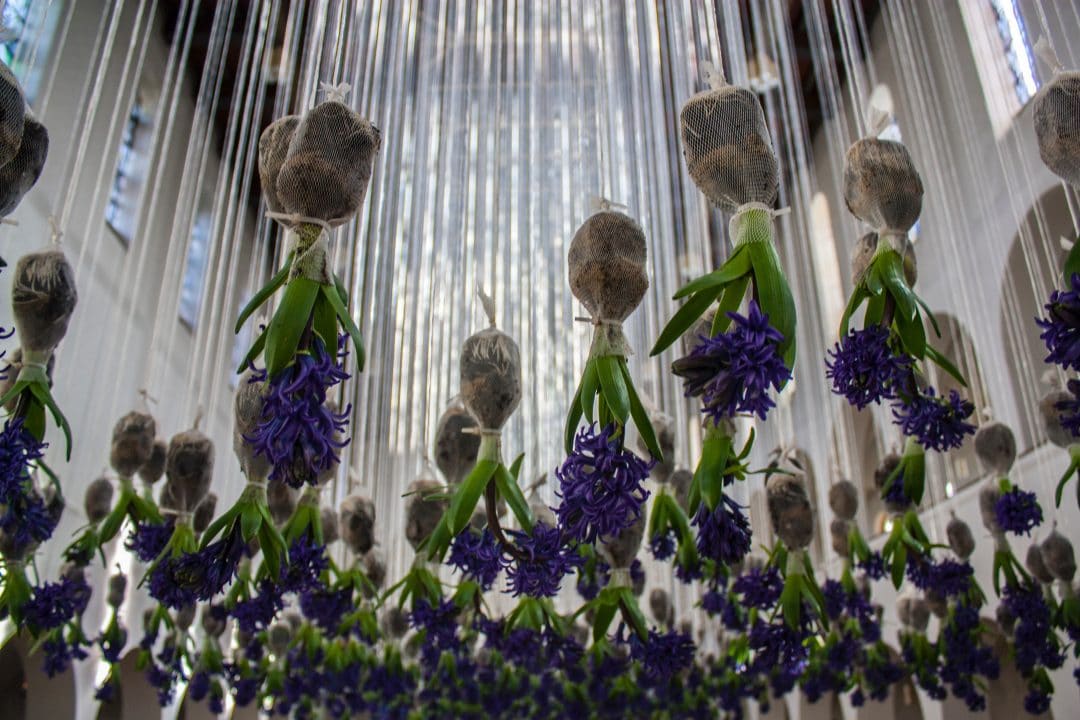 The treatment of women in Australia and in parts of the Anglican Church continues to surprise and astonish all who watch the institutional Church.  This includes all the women who experience the full weight of the misogyny and patriarchy inherent in our wider culture, and all those who would dare to be different in the church, refusing to accept the judgement of men and all who resist learning, listening and changing.

As I’ve listened to conversations over the last few weeks and throughout a lifetime, about women, their place in society, work, homes and communities, I was brought to tears at the recent meeting of the General Synod of the Anglican Church of Australia.  A generous, thoughtful Motion was brought celebrating the 30th Anniversary of the Ordination of Women.  A moment to draw people together.  The Motion was honouring and respectful and brought by Bishop Keith Joseph and Justice Debra Mullins AO.  It stated:

30th Anniversary of the Ordination of Women

An amendment was then proposed by Rev’d Elizabeth Smith:

The amendment was defeated, following arguments against it, highlighting absolute resistance to anything that might be generous, charitable or loving about women and their presumed place in our church, society and culture.  I suspect God was among those turned away by the resisters lining up to deny women their righteous place in the Church and society.

In the end, the Motion was carried by affirmation rather than putting it to a vote as this would have seen it defeated.  As it was, there were those who shouted ‘no’, to the Motion’s affirmation.

I am outraged, saddened and weary at the disrespect and lack of empathy, emotional intelligence and moral indignity imposed on women, humans created equally in the image of God, loved and ordained by God in this beautiful diverse world.

As I reflected with female colleagues on my experience at General Synod and in conversations over the years, they have spoken consistently of the lack of support from men in positions of authority who don’t ‘see’ or ‘hear’ the dis-ease of what is happening to women whom they call ‘sister’, in our Churches.  Our colleagues miss opportunities to witness to this moral indignity and disrespect. They come late to the conversation, never wondering what they have missed or not done or who they have unwittingly hurt by not wanting to encourage conflict.

Daily, our colleagues want repeated explanations of what is going on when we protest at the latest insult and added clarification of why it is considered an insult. They ask: ‘what disparaging comment’ and ‘why do you think that?’; any questioning of current gendered practices eliciting the automatic response: ‘but we’ve always done it like this and everyone knows it doesn’t really matter, does it?’; and, denial of any systemic discrimination personally, with responses including ‘but I work with women, what are you complaining about?’

I’m tired of fielding questions about why we feel the way we do, and could I please explain what is wrong with the current merit based system in the Church (Quick Reminder: it was established by men for men who do not yet see or want to see the privileging, entitlement and gender deafness of their lives in the male patriarchal church); and can I give yet another example of what I mean, please, if it’s not too much trouble?  The roll of the eyes, the studied leaning-in to be consciously sympathetic while noting how put upon they feel, if truth be told.

I don’t think there is a single woman in the western world who has not experienced gender and sexual discrimination, unwanted touches, the quick once-over look to check out clothes, body shape and acceptance of our presence, the constant verbal put downs we have to laugh off, the knowing laughter and collusion in behaviour with others, harassment, bullying, gossip, shaming, verbal, written, texted, the sense of isolation, fear and uneasiness even before we talk about any actual physical or sexual abuse and harassment which comes our way more often than not.  And when this is directed at a priest, it includes the constant critiquing, checking of appropriate behaviour and clothing, stance and theology, and it becomes exhausting, unsubtle abuse and bullying which is never challenged.

As I listened to the General Synod Motions, what struck me was the similarity in the responses to all the Motions which dared to question unspoken privilege, power and patriarchy.  All the responses were carefully intended to ensure systemic retention of ‘power over’, maintaining control and ordering of the uncontrollable, messy human relationships and dis-ordered non-conforming ‘other’ who is not male or generally non-colluding.  Privilege and entitlement were maintained, watertight without anything being conceded.  Nothing was too small, too insignificant to be overlooked and let go.  Nothing.  Such a strict, disciplined courtesy was never extended to the ‘other’ who is likely female, LGBTQI+, First Nations or other races. Those who have it, intend keeping it at all costs with clenched fists and it seems they will do whatever it takes to withhold and resist any change to their order.

My weariness is because nothing ever seems to change.  Patriarchal men and women are determined to stay blind.  The unkindness and disrespect are profound, while other people, women, are repeatedly hurt, dismissed and held in contempt; and our church is inherently damaged in its adherence to such unrighteous power ‘over’.  There is nothing loving or Christlike in this behaviour, theology or culture.

I’ve been asked why I don’t walk away.  I think about this daily.  But truth in the shape and power of the Holy Spirit looks me in the eye, reminding there are men and women working hard to change this current reality. It is not correct to see only contempt and rejection. This is not the fullness of the awesome truth in God’s kingdom.   As I contemplate the Holy Spirit, guide, advocate, paraclete and teacher of the truth, I know what was once thought to be true, such as a flat earth, the creation of the world in 6 days, the earth being at the centre of the universe, slavery, has all changed. The Spirit gives me hope such human ‘truths’ promulgated about women and all the ‘others’ about their place in God’s kingdom, will be brought undone.  God is steadfast in love and righteousness to all God has created.  It’s time we all caught on!.